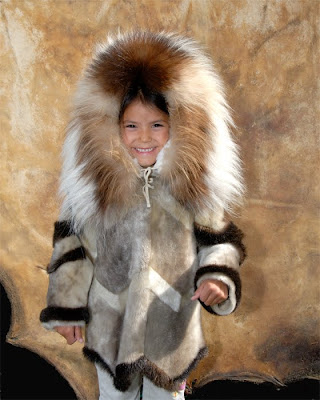 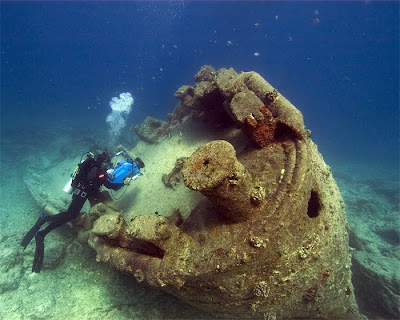 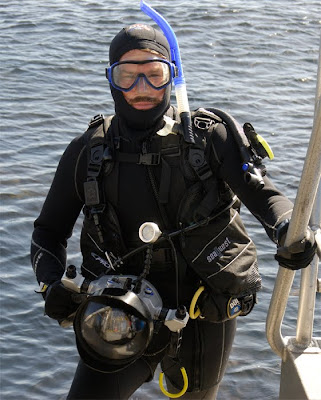 Photography and All That Jazz

(This story had originally appeared a year ago in print with all references to the photography edited. It is being re-printed with permission by my friend Robert Schwemmer in its entirety.)

The Alyse Korn Trio covered a wide variety of styles from classic jazz, blues, samba to salsa at the Santa Clarita Photographer Association’s Spring Print Competition. And, you guessed it, wine was present again.

I met and was charmed once again by All Corked Up proprietor David Schutz, taking his lengthy events calendar with me. (Look for me at ACU – and soon.)

ACU’s wine buyer, Victor Herstein, was the contact for connecting the Alyse Korn Trio with the SCVPA.

“The guests were impressed with Scott Roewe playing so many instruments: flute, tenor saxophone, congas and shakers. Our acoustic bass player, David Tranchina, is from San Francisco and just graduated with an MFA yesterday from Cal arts.” Alyse added.

But what was the piece de resistance that this wine and music anchored? A photography showing that was closer to art than I have ever witnessed. Yes, I was a newbie to photography appreciation.

I fell in love, partially due to the ambience created by the music and wine, but most likely it was the horse with the flying mane, the tulips in love, the white wedding…and especially by “Brittany Wonders” by Ted Dayton, the host of the event.

Lou Cifelli’s, store within the store, held me until his sister broke my reverie to say that she was “sorry to have missed that store” when they he photographed it on their travels to Italy. William Innes had been awarded four ribbons at the event and was happy at the Bridgeport venue. Mike Lehman, was thanked by many photographers present as his shop, Santa Clarita Camera, is “home” for the event.

Robert “Bob” Schwemmer spent quite a bit of time regaling me in his underwater camera techniques, day safaris with the SCVPA, traveling to remote parts of the world, the wines sometimes served and how “one of the largest privately owned maritime book collections in the world is here in Valencia” in his home.

“The underwater subjects I capture to ‘bring to the surface’ and share with people”. I liked his “Future Global Warming” of an Inuit girl and all her cold-weather regalia that was taken on a 70 degree day in the Arctic.

My final impression, with the last sip of cool white wine, was of “Bridgeport Frozen” by Ryan Resella. How his work depicted the clubhouse we were standing in as frozen is beyond me. But his image, like the event, lasts.

LOVINGSTON, Va./PRNewswire/ -- Virginia Distillery Company and members of the … END_OF_DOCUMENT_TOKEN_TO_BE_REPLACED