ExploreIsrael.com, the premier booking site and concierge service for any and all trips to Israel, maps a path through Israel’s premier kosher wine trail including the oldest, and most unique wineries in the country. 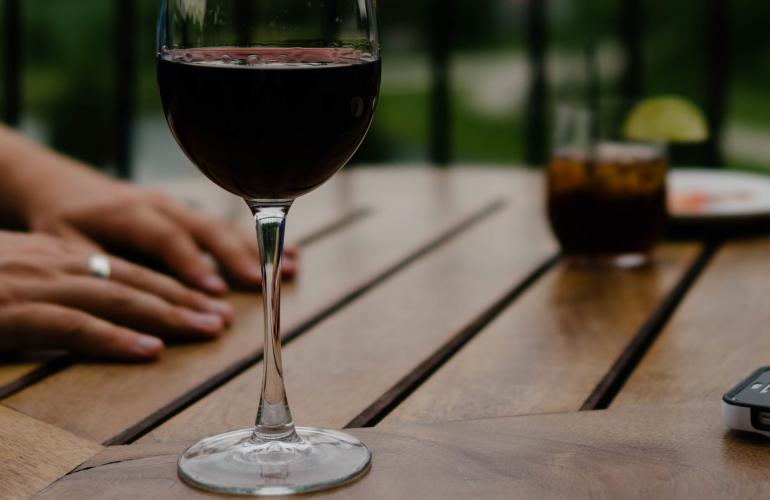 Israeli wines, kosher or not, often beat non-kosher wines from the best wine regions in the world in international competitions. Over 100 Israeli wines have won 90 point reviews and acclaim in magazines like Robert Parker, the Wine Spectator, the Wine Enthusiast and the UK’s Decanter Magazine. Almost all the experts agree: Israeli wines and kosher wines are indistinguishable in quality from other regions and styles. No connoisseur can pick out a kosher from non-kosher wine in a blind tasting.

Below are a great selection of wineries that both novices and connoisseurs would find rewarding. This is based on how hospitable the winery is, how good the wines are and how dynamic the experience of visiting this winery is.

The highest altitude wine region in Israel with vineyards ranging from 400 to 1,100 meters is the Golan Heights. It’s about 2 1/2 to 3 hours from Tel Aviv depending on the traffic, but the wineries appreciate the effort and visitors are rewarded with the wines from the most consistently good wines sourced from grapes from volcanic basalt soil.

Now Israel’s third largest winery, the GHW launched the Israeli wine renaissance with vineyards planted in 1976 and it first official vintage in 1983. Under winemaker Victor Schoenfeld, its Yarden, Gamla, Golan & Mt. Hermon labels have set a benchmark for other commercial wineries on how a big winery in Israel can rival boutique wineries for making quality wine. They have been rewarded with international recognition as one of the best wineries in the world – not just Israel. Their large center is one of the few in the Golan set-up to handle large bus loads of tourists, yet they also conduct amazing VIP tours and tastings. No single winery in Israel produces more quality wines to choose from.  Their single vineyard Cabernet Sauvignon, Merlots and Syrahs are often some of Israel’s best in their respective varietal categories and their sparkling wines could easily be mistaken as Champagne in a blind tasting. Dessert wines like their Heights Wine 1 have helped them win international competitions. There is also have a brew house nearby that features beers that winemakers have helped make.

The Alafasi family plays host at Israel’s most northern & highest altitude winery. They make some great value for money wines, including their Chardonnay, Merlot, Cabernet & Shiraz. However, the stars are in their reserve series which include a special Cabernet Franc. Don’t miss their Cherry Dessert wine made from both sweet and sour cherries (and ideal match for your next chocolate binge).

This well respected boutique makes three varietals (Cabernet Sauvignon, Merlot and Chardonnay) and features them into seven typically impressive wines available for a tasting at their modest but charming center. I suggest calling ahead to make sure an English speaking guide is available if Hebrew is a challenge.

The Galilee: The Upper & Lower Galilee have grown into Israel’s most prolific region for superior grapes. The quality is so good that several wineries located in the center of the country source their grapes from the Galilee instead of closer to their own winery.

A sister winery of the Golan Heights Winery (who is a 2/3 owner along with Kibbutz Yiron owning the other 1/3), this is one of the best value wineries in Israel. They make 14 atypical single varietals and blends, including good examples of Pinot Noir & Barbera. Considered one of the best value for money wineries, Galil is also the most architecturally striking of any large winery within view of the Lebanese border.

Not so long ago this large winery seemed to lack vision or interesting wines. They should get an award for more than doubling their production and dramatically increasing their quality under journeyman winemaker Arieh Nesher.  Thanks to new vineyards, they have a wide range of varietals and better grapes which result in better wines. Their Cabernet Franc dominant Keshet from their Adama II series is one of my favorites,. Their Roussanne also led the way for this new white grape in Israel and their range of dry and sweeter sparkling wines can be fun distractions as well.