On April 16th Michael Perlis and I attended one in a “series of events globally to mark” World Malbec Day that was in conjunction with other events being held in Buenos Aires, São Paolo, London and New York. Our tasting event, hosted by Master Sommelier Tim Gaiser, was held in Lucques – a restaurant I had run press releases about but had never been to, run by Caroline Styne and Chef Suzanne Goin.

Over an amazing three-course luncheon we sampled from over “a dozen Malbec producers covering a wide range of styles and regions” while Gaiser spoke.

“I am 70 to 80 percent sure if I grab any Argentinean Malbec from a shelf it’s going to be good,” began Gaiser. “It’s like baseball, whatever you do to it you can’t change it…and it’s as good as any Cabernet grape with the same terroir.” 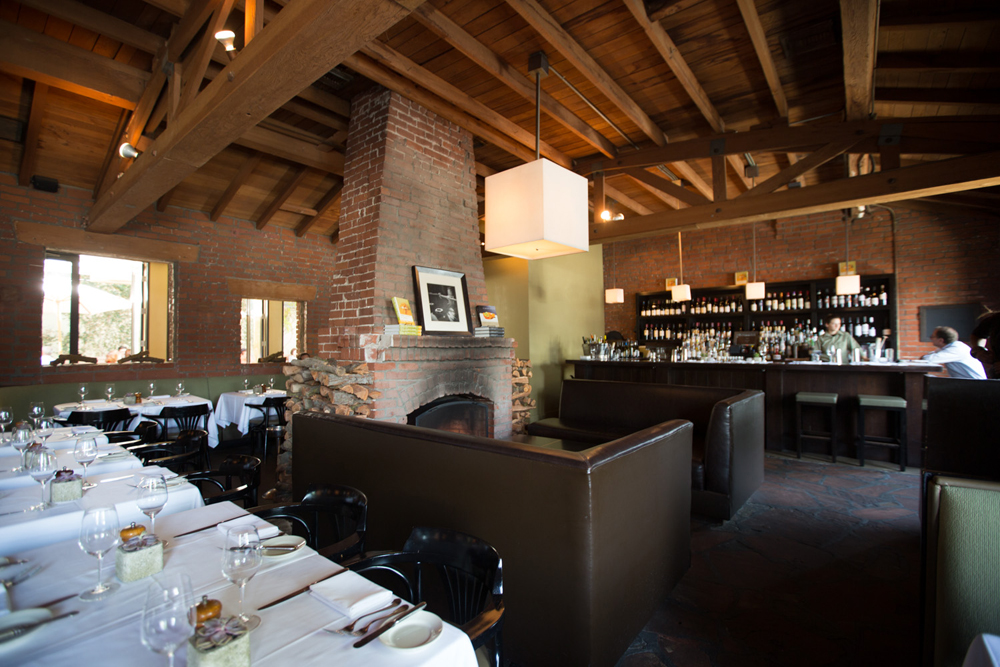 There wasn’t a bad wine in the bunch, as Gaiser promised, however I had my favorites:

2011 Lagarde: Fruit aromas ranging from raspberry to plum, a nice dark berry in the mouth that hung in through the finish.