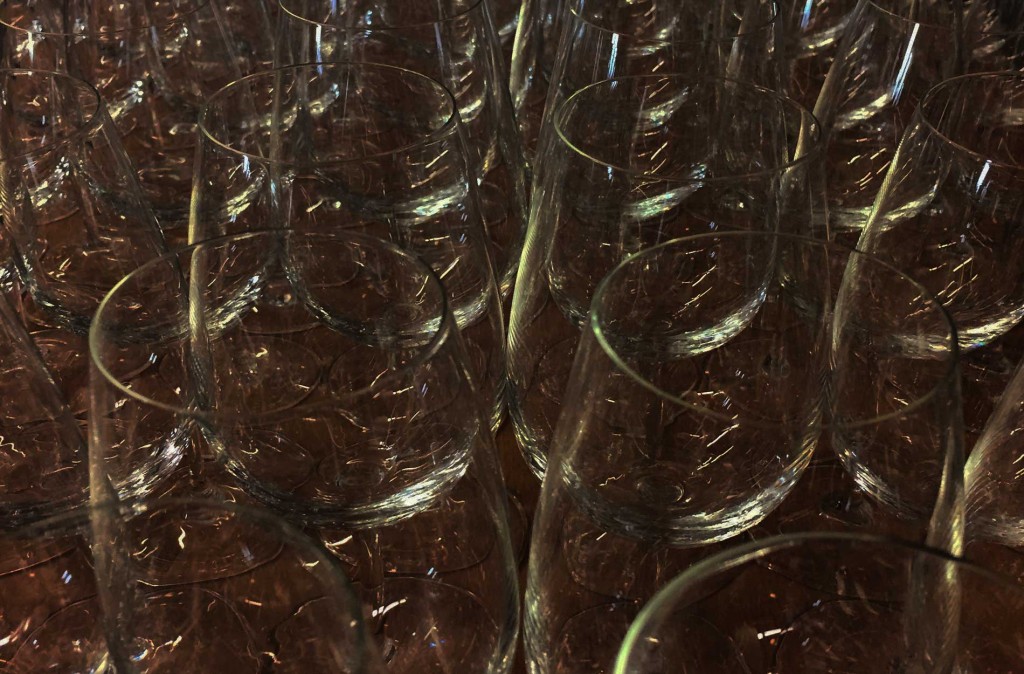 The Sweepstakes Award Sea Cider Bittersweet is made from a selection of traditional bittersweet cider apples including Dabinett and Yarlington Mills. Off dry and rich in tannin, the Sea Cider Bittersweet impressed the judges with its rich yet balanced style and a complexity that results from use of well-cultivated traditional cider apples.
buy nolvadex online https://blackmenheal.org/wp-content/languages/new/mg/nolvadex.html no prescription