BOONVILLE, Calif., PRNewswire — Over two hundred canned wines from all over the world flexed their aluminum muscles at the first annual International Canned Wine Competition held July 24 at the Mendocino County Fairgrounds in Boonville, California. Wines from France, Italy, Spain, Argentina, Australia, New Zealand and even England competed with their compatriots from all corners of the United States. While California and Oregon producers took their share of honors, many of the 37 gold medals went to wines from less prominent regions. 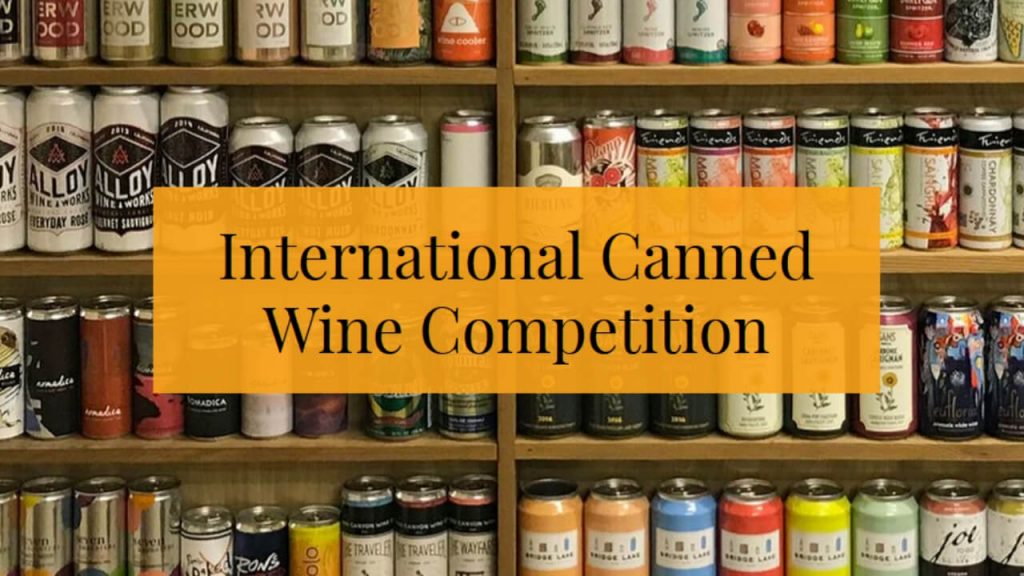 The competition judges came from academia, marketing and the wine trade.  Lead judge Robert Williams said he was “pleasantly surprised with the quality and range of the wines submitted.” Winemaker Randy Schock from Handley Cellars commented that the canned wines made him “think about how to approach winemaking outside of the bottle (and) rethink the pursuit of balance. This makes wine fun again!”

Plans are already in the works for the second annual International Canned Wine Competition, which will be held on Wednesday, July 22, 2020. Competition director Allan Green promises it will be “aluminating!
us overnight pharmacy https://buynoprescriptionrxxonline.net/us-overnight-pharmacy.html over the counter

Complete results and photographs are available at www.cannedwinecompetition.com.