ACCIDENT, MD. (PRWEB) – FireFly Farms, nationally and internationally-awarded maker of artisan cheese, proudly celebrates another successful year earning fifteen new individual awards won by its acclaimed line of cheeses in national and international cheese judging programs in 2019. Six of these awards were earned at October’s World Cheese Awards, making FireFly Farms one of the most awarded cheese makers in the United States. 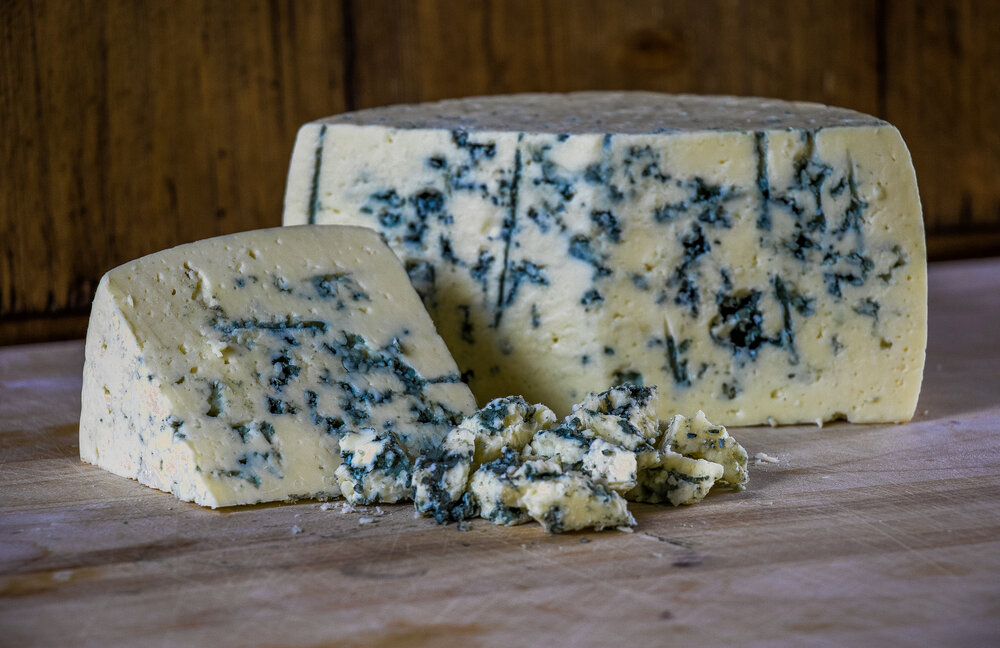 “It has been a great year for FireFly Farms,” remarked National Sales Director, Cristi Menard. “These fifteen new awards bring FireFly Farms’s individual award count to a staggering one hundred and twenty!”

“These fifteen new awards for our handmade cheeses are just fantastic,” commented FireFly Farm’s head cheese maker, Dan Porter. “We are especially proud of the recognition for our newly launched cow’s milk cheeses. It’s so nice to see the efforts of farmers and our cheese makers recognized.”

About FireFly Farms Inc.
Founded in 2000 by partners Mike Koch and Pablo Solanet, FireFly Farms now comprises a community of cheese makers and cheese mongers dedicated to making excellent cheese and creating value for their regional farming community as well as Garrett County Maryland’s rural economy. They are committed to ensuring their operations are sustainable and protect our natural environment for future generations. FireFly Farms is a proud member of the Maryland Cheese Guild and the American Cheese Society. They enthusiastically support the growth of sustainable farming, food production, and artisan cheese making in their region and across the nation.