Recently a pal that used to live in Santa Clarita had called me as he was opening a wine bar where he lives now in Texas. He didn’t want advice on anything other than what wine I would want if I were to visit his bar.

Since he had moved to Texas a few years ago he had been working in real estate, spent some time working in a large wine store, met more ex-pats (people that had come from California too) and ran a large wine tasting group. I didn’t offer any advice on how to open his bar as he had it covered. But I took to Facebook to ask my local pals what they would want stocked in the shelves if they owned a wine bar. They had some really great ideas! These are some of their comments:

This is a compilation of just some of the wines my pals would stock their wine bar with:

There is never enough Syrah anywhere. Still gets short shrift in the marketplace, which is a shame.

I am a sucker for Roussanne and other Rhone varietals. I love Grenache and Viognier too. Zaca Mesa and Stolpman make fabulous Roussanne.

I would like to see some Gruet Brut Rose or some blends that you can’t buy at a grocery store.

Belle Glos and Domaine Carneros Pinots, plus some Australian, Spanish and Chilean cabs.

On a wine list I look for value since they have to mark it up so much. Burgundy and Barolo would be nice but I’d go to the off the beaten path wines – Cru Beaujolais (France), Ripasso, Valpolicella, Sicilian wines. For those who like big jammy wines – Shiraz! Whites – I like to see Rose from France, New Zealand Sauvignon Blanc and Sancerre (France). If there is a Somm I give them a price range and let them know what I like. Never have been disappointed.

Willamette Valley Vineyards Pinot Noir is hands down one of the best Pinots out there.

Lone Star Wine Cellars and Landon Winery are two wineries in McKinney Texas. I haven’t been there in a few years. But, remember the wines were pretty good. They have tasting rooms in historic downtown McKinney TX.

Also would love to have more orange wines on menus. I’m glad it’s becoming a trend.

Would love to see more wines from Paso Robles and the Santa Ynez area. Roblar in Los Olivos is one of my favorite wineries and reasonably priced in my opinion. There are so many smaller vineyards in both of these areas to explore. Tired of seeing Kendall Jackson and the like in many of the restaurants/wine bars. Pretty much I would love to taste wines that I would not be able to find at Bev Mo, not that they have bad wines, but just not interesting ones…

Le Vigne Vineyards has some wonderful wines, Justin cabs of course, Clos Solene, L’Aventure and RN Estate are some of my favorites. All from Paso.

Justin makes a great Malbec I have been enjoying! I’m typically a Cab girl myself.

For whites: Dry Rieslings (German or Alsatian), Sancerre, South African Sauvignon Blanc, and Austrian Gruner Veltliner (as opposed to Hungarian). For reds: I love the less stereotypical Italian reds such as Nero D’Avola and pretty much any red from the Piedmont region.

I’m always excited to see Barbera and GSM’s when I visit a place that I am planning to drink wine at. I also enjoy having a good port or cream sherry available if I am visiting the wine bar after dinner and I want to end the night with a dessert-like treat.

Something interesting and different. Also some local TX wines.

From me: This is ONE of my own picks, because I voted for it as our Best of Show at the Global Wine Awards, from Martellotto Winery: https://martellotto.com/products/martellotto-riserva-il-capoccia-happy-canyon-of-santa-barbara

SAINT HELENA, Calif. /PRNewswire/ — These red wines were 20 years in the making; or rather, the grape vines took two decades to develop. Whitehall Lane joined forces with Dr. Andrew Walker of UC Davis and Dr. Paul Skinner of Vineyard Investigations in Napa Valley and planted these experimental grape varieties because they are highly resistant to Pierce’s disease. Pierce’s disease is caused by a bacterium spread by leafhopper insects called sharpshooters. It infects grape vines across the US and costs California grape growers more than $100 million per year. 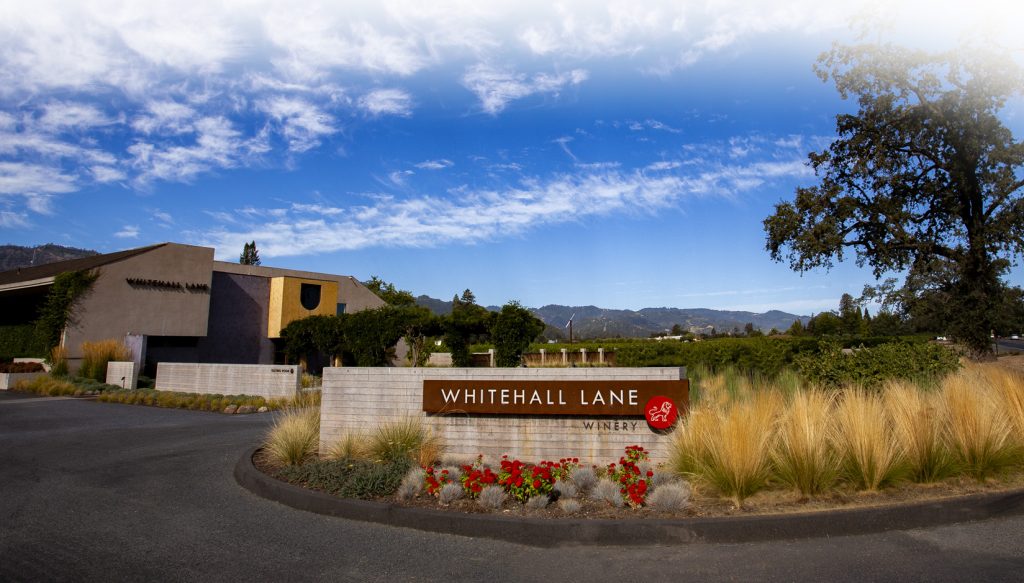 “These varieties will hopefully make viticulture much more sustainable and provide a high-quality wine that the industry will welcome,” said Walker. Whitehall Lane owner Katie Leonardini agrees with Walker adding, “Rather than trying to manage the sharpshooter with insecticides and potentially harming other beneficial insects, these new rootstocks dovetail into our sustainable and green practices. And the wine is outstanding too!”

Whitehall Lane bottled the 2019 Camminare Noir and 2019 Paseante Noir wines as single, distinct varietals. These grapes from the winery’s Oak Glen Vineyard were harvested on October 15, 2019. Winemaker Jason Moulton kept the two small lots separate saying, “It was amazing how distinct these two wines were from color to flavor to texture.” He continued, “As they developed in our custom American oak barrels, it was evident that these were excellent stand-alone wines.”  The special American oak barrels were designed by Nadalie Cooperage in Calistoga, CA to specifically suit the characteristics of these new American wines.

The Camminare Noir profile is a cross between Petite Sirah and Cabernet Sauvignon and the wine has aromas and flavors of blackberries, raspberries, cherries and a dense tannin profile. The Paseante Noir is a combination of Zinfandel, Petite Sirah, and Cabernet Sauvignon and delivers flavors of cassis, coffee, and berry.  Fewer than 25 cases of each were made and are available at the winery.

Whitehall Lane Winery is a family-owned and operated winery in Napa Valley’s historic Rutherford Appellation. They are dedicated to growing and making premium Cabernet Sauvignon, Merlot, Sauvignon Blanc, Chardonnay and Pinot Noir wines from their eight estate vineyards.  They provide friendly hospitality at their Napa Valley winery and are Napa Green winery and vineyard certified with sustainable practices.

Dr. Walker is a faculty member of the Department of Viticulture and Enology at UC Davis. His lab is actively involved in breeding wine grapes for resistance to Pierce’s disease.

Late last year, during one of our semi-annual cellar clean outs, we came across … END_OF_DOCUMENT_TOKEN_TO_BE_REPLACED