BORDEAUX, FRANCE (PRWEB) – The Bordeaux wine region is joining forces with New York and Texas restaurants to celebrate their talented women and Next Gen winemakers with a special big bottle promotion this November. New York restaurants will feature fourteen different “Next Gen” wineries to showcase the young movers and shakers who are making their mark throughout the Bordeaux region. In Texas, the region will sponsor their second annual event for the women winemakers of Bordeaux with a statewide campaign. Making this extra-special, the featured wines will be offered in 3-Liter bottles, a rare, double-magnum size. 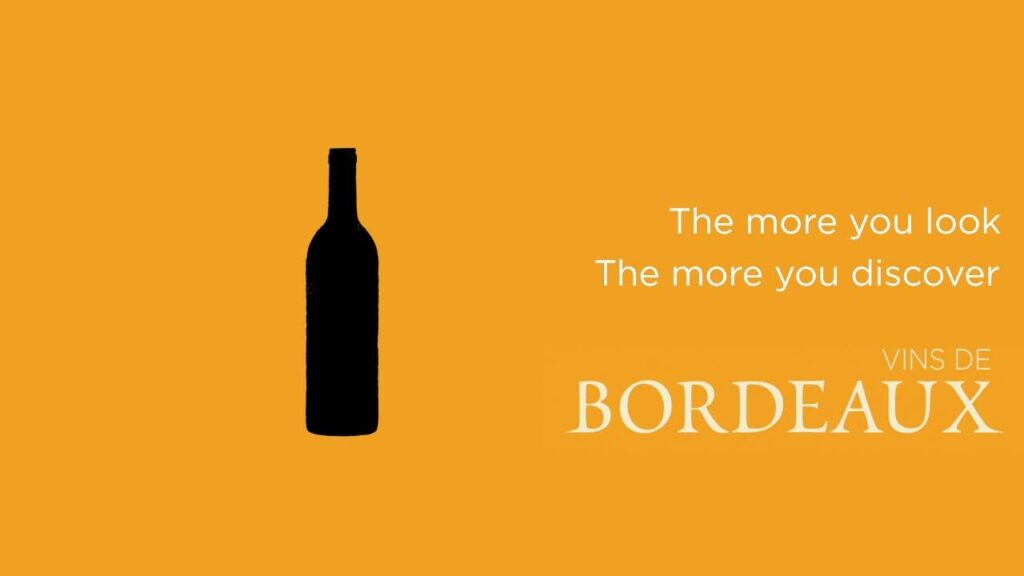 Ranging from wine bars to Michelin-starred restaurants, over 100 accounts in New York and Texas have signed up to support the program this fall. Beginning November 1st, each account will pour a selection of wines from 3-Liter bottles, and many are opting to host additional tasting experiences and promotions throughout the first week of November. Program details and updates will be shared in early October.

“The people of Bordeaux have always been our most dynamic force and source of innovation,” says Bernard Farges, President of the Bordeaux Wine Council. “It is exciting to showcase the collective talent of the many young winemakers and women who are contributing so much to enrich our region. We are honored to work together with our wineries and importers to support our hospitality partners in New York and Texas through these challenging times and are tremendously grateful for the outpouring of support we have already received.”

Featured Women Winemakers of Bordeaux (Texas)
The participating women winemakers and châteaux representatives from Bordeaux represent the rich diversity of their region and will present a selection of wines from renowned reds to dry and sweet whites. Their wines capture the artistry and depth of various Bordeaux appellations from many different perspectives, including family-owned wineries and relative newcomers. The featured wineries this November in Texas include:

Featured Next Gen Winemakers of Bordeaux (New York)
The Next Gen Bordeaux winemakers and châteaux representatives presenting their wines in New York this November are a driving force of new ideas, sustainable initiatives, and global connection. They range in age from 23 to 42 and represent a dynamic generation working in every sector from viticulture, winemaking, and commercial management. The featured wineries this November in New York include: