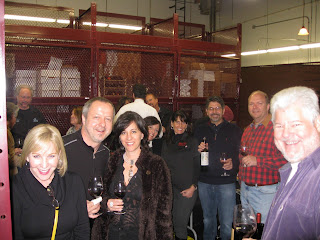 On January 21, in between rain storms that threatened all of Santa Clarita, over 250 residents stepped out and into a cause: “Pour Into Haiti”.

VERONA, ITALY (PRWEB) - The CourseJuly 2022 marked an exciting foray into the UK … END_OF_DOCUMENT_TOKEN_TO_BE_REPLACED