This is NOT another wine event story.  Trust me.  Sure, it has a load of photos (Scroll down if that’s what you’re after) and a lot of wine, but this wine event has something NO OTHER WINE EVENT HAS: members of our very own Santa Clarita Valley Vintners and Growers Association serving wines, in some cases that are not available for sale, to guests in support of our local Assistance League of Santa Clarita.

Stretched out between the beautiful landscape of two Newhall homes sharing a vineyard, this setting is also LIKE NO OTHER.  Add in the dozens of lovely ladies in our Assistance League handing out sparkling wine glasses, selling raffle tickets and creating beautiful displays of wine pairing foods – again, it never ceases to thrill me, in this the 5th year of Sunset in the Vineyard. 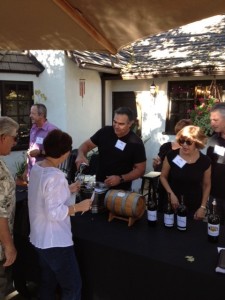 Roman Weiser (in lavendar) and Chris Carpenter (in black)

I bypassed Roman Weiser, Chris Carpenter and Chris Connolly (I had just joined Connolly’s Les Deux Chats wine club), winemakers near the entrance of the event, to start my tasting at the back, to avoid a crowd.  I really didn’t need to do it that way; it’s my habit at many events.  The second area of tasting, past the Carpenter’s beautiful pool that no one has EVER fallen into during an event, led me to several other winemakers…eager to serve.  (And my plan failed me as when I did return, I had palate fatigue so I mainly just stopped by to gab.)

Over the course of the afternoon I noted that Pulchella winemaker Nate Hasper had been so busy at harvest that he let his hair grow in – on his head!  While both Nate and his winemaking partner, Steve Lemley, served the crowd, it was a photo of their wives, Jennifer Hasper and Megan Lemley and their “jugs” (aka barrel samples) that made my photo cut.

Got a chance to talk to The Signal’s Russ Briley over a taste of his Nugguciet Cellar Pinot Noir.  He’s started a wine club with the newspaper that I hope does well, as I might want to start one too… 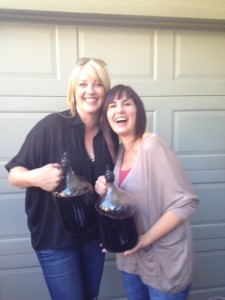 "Pulchella jugs" are barell samples cradled by Megan Lemley on the left and Jennifer Hasper on the right.

Stephen Hemmert, alone at a very large table, had some great wines made by himself and fellow winemaker Juan Alonso.  The one I liked the best was a blend named, “Claudia.”

From there I enjoyed Thomas and Jenny Lukas’ tasty “Bobcat” red blend, Golden Star’s Symphony and Purple Haze, the Mascari family wines for Bouquet Vineyard, a Suicide Chocolate Stout, everything (and I mean everything) that Kerry and Susie Clark make between juice they buy from Austria, to grapes from Paso, back to their own grape-producing vineyard in Castaic for the Two Hearts Vineyard label.

There were many, many, more to try, and some like Reyes Winery and Pulchella, I had tasted recently via their local tasting rooms.

Besides the homemade pizza, deli items and other munchables created by the Assistance League and students from the College of the Canyons Culinary Arts School, Chocolates a la Carte kept guests really happy.  Who doesn’t like chocolate paired with red wine?  It’s a natural!

In between the tasting (see the photos below) one of the prizes being raffled was a 7-day cruise from the Princess Cruises Foundation – and my publisher, Moe Hafizi, won it!  Hoping he can take the whole staff.

“This was our most successful year!” was the closing statement made by event co-chair Leila Rosenberger.  And it sure was. 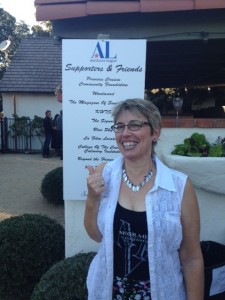 Guest Joanie Warner giving a thumbs up for the event 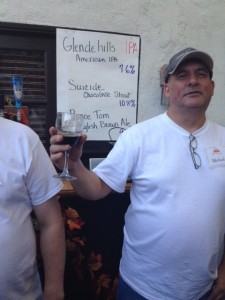 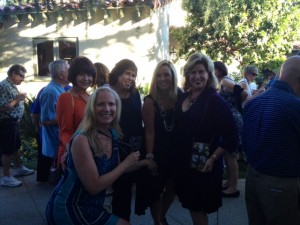 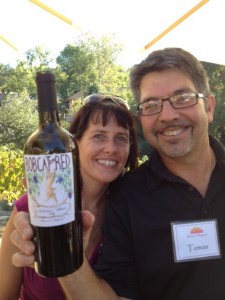 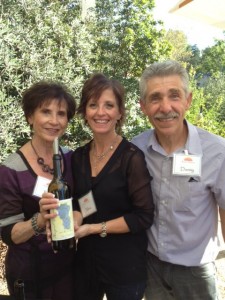 Mascari family (Danny's Bouquet Vineyard is where some of the winemakers get their grapes.) 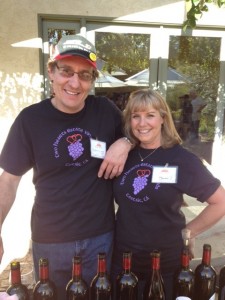 Kerry and Susie Clark and 1/3 of the different varietals they had to share! 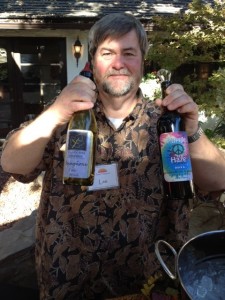 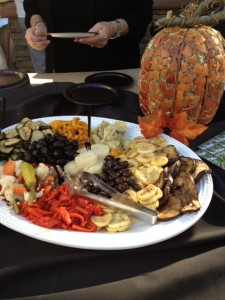 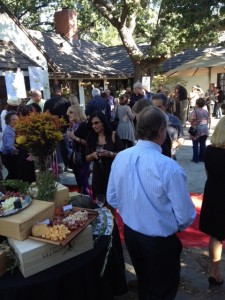 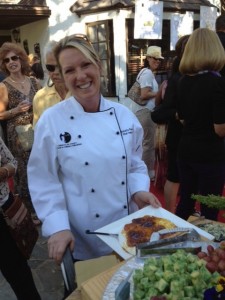 About the Assistance League of Santa Clarita

Mission Statement
Assistance League Santa Clarita is a nonprofit service organization of volunteers committed to identifying and serving the needs of the Santa Clarita Valley through philanthropic programs developed and administered by its members.

We act as a friend at any and all times to men, women and children in need of care, guidance and assistance-emotionally, materially and physically. We seek to fulfill this mission in our community by providing clothing, education and emotional support to families, the elderly and the disabled.  http://www.assistanceleague-alsc.org/

Did you miss me? My blogs over the past two weeks were “Vintage Eve” articles as … END_OF_DOCUMENT_TOKEN_TO_BE_REPLACED