A few years back, heck maybe even a decade ago, I was at Il Fornaio Italian restaurant in Pasadena and spied something I’d never seen before in any bar: an expensive single malt scotch served in the usual lowball glass but instead of ice cubes or chips there was this one gargantuan ice cube dead center. 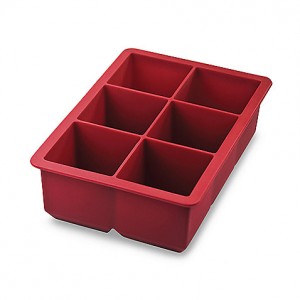 My tray from Bed, Bath and Beyond.

Once I saw the large ice cube I Googled for more and the first thing that came up, which I bought only as a novelty, were actual rocks formed to look like small ice cubes called Whiskey Stones.  No point in that.  The point of the large single rock is that it melts slower than several smaller cubes, which is a key element for single malt scotch drinkers.

We like our scotch “neat”, meaning no ice; “water back” means the scotch is served neat with a glass of water on the side; with just a dribble of water, on the rocks for slow sipping or on the rock.

When tasting scotch I will try it in a “nosing” glass alone and then add a little water.  If I’ve already had the scotch and I’m settling in for a drink, I will use the large cube.

Now, we’ve come to the meat of this article.  I have two large cube trays.  The one I purchased from MOMA makes a sphere shape and the other from Bed, Bath and Beyond is the more standard “king” cube.  But, since then I have come to Google more large (the key is that they have to be large) ice spheres.  My favorite?  See below. 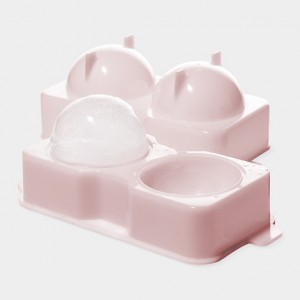 My least favorite is The Brain as it’s just plain creepy: http://www.ebay.com/itm/Bar-Party-Drink-Ice-Tray-Cool-Brain-Shape-Ice-Cube-Freeze-Mold-Ice-Maker-Mould-/111258791447?pt=Bar_Tools_Accessories&hash=item19e78a6e17

Tardis and Daleks in the same tray for all you crazy Dr. Who fans: http://www.thinkgeek.com/product/f247/?itm=dr_who_ice_cube_tray&rkgid=1067175023&cpg=oggk1&source=google_geek_primary&creative=27511610085&adpos=1t1&device=c&network=g&matchtype=b&gclid=CIKk34KNkLwCFQ-DfgodgWQAsw

And who doesn’t love Hans Solo frozen in ice instead of carbonite?  He came in second.  (You can also find the Death Star and R2D2 here): http://www.thinkgeek.com/product/e845/?cpg=cj&ref=&CJURL=&CJID=2470763

And the winner is Gin and Titonic, from a website called Perpetual Kid where you certainly can “Entertain Your Inner Child”: http://www.perpetualkid.com/gin-and-titonic-ice-cube-tray.aspx

Note: I’ve since ordered Gin and Titonic and Hans Solo, husband’s orders.  And, in case you’re wondering, yes, some of these can double for use as candy molds. 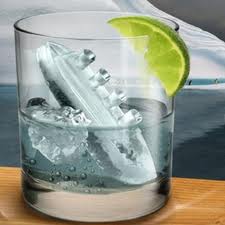 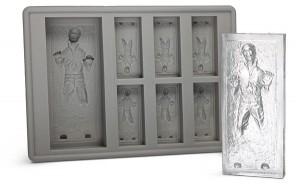 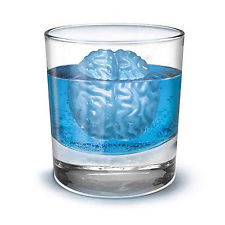 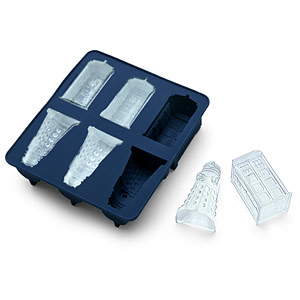