Facebook and other media have been burning up for the last few months with news about a certain Paso Robles winery not being particularly environmentally friendly. If you’re not aware of it, here’s something to get you started: http://pasoroblesdailynews.com/justin-winery-clear-cutting/56473/. For regular updates, check out the Protect The Oaks Facebook page. 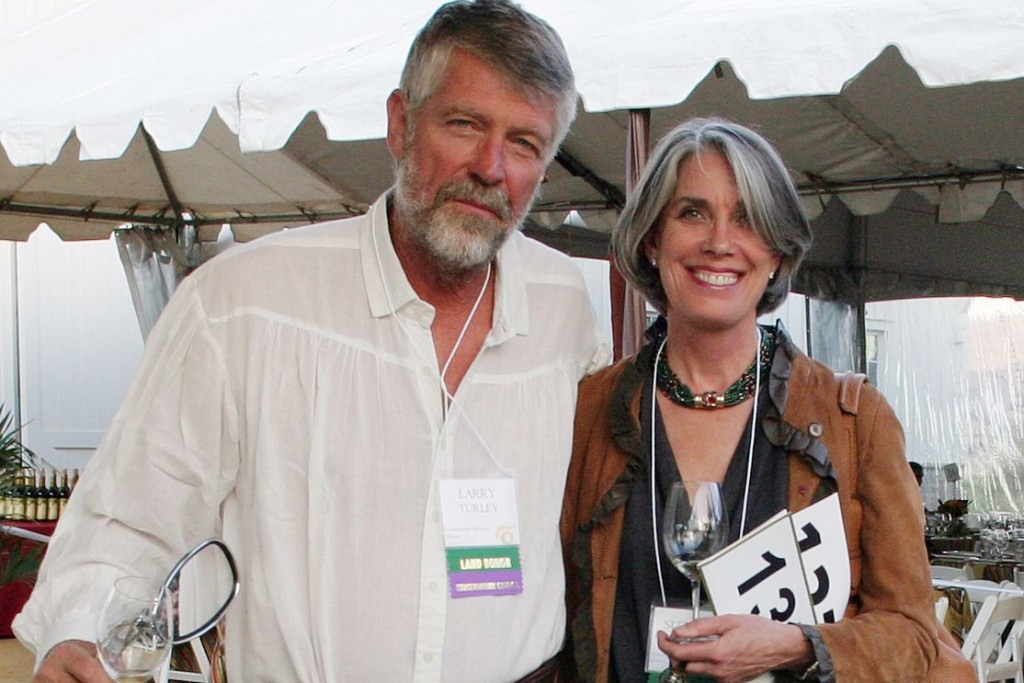 On the other hand, not getting nearly enough publicity is the good work that Larry Turley and Suzanne Chambers Turley of Turley Wine Cellars are doing to preserve historic properties. Check this out: http://napavalleyregister.com/star/news/local/turleys-preserve-property-with-land-trust-of-napa-county/article_07294e29-11e0-5189-a161-2ebe755bcea0.html.

Paso’s Best Wines has a neat little video series with local wine experts blind tasting and trying to identify the wines. Pretty fun stuff and one big takeaway is to not feel bad when you can’t identify a wine…the experts often can’t either!

While I am on the topic of videos… in case you missed it, late last year an Australian winery’s ad was banned in the UK for being “sexist and suggestive.” Lots of people were apparently offended by this. My wife Karen definitely was…by the actor’s inability to hold the wine glass properly. Others were bothered by the apparent blatant ripoff of a work by a Spanish painter [whose name now escapes me – can anyone help me out here?].

There was a nice article in Sports Illustrated a few months ago about pro athletes getting the wine bug and starting wineries after retiring: http://www.si.com/nfl/2016/07/01/rick-mirer-drew-bledsoe-wine-patriots-retired-athletes. Sure, we’ve all seen these kind of articles if we subscribe to wine magazines, but they are preaching to the choir to a great extent. Getting the coverage in the sports publication might inspire readers who might not ordinarily be interested in wine. And for those of us who frequent Paso Robles, it was especially nice to see the coverage of Terry Hoage, who clearly has not rested on his laurels.

Finally, here’s one last item to think about…there are still plenty of people out there who feel that French wines are the best in the world and who turn up their noses at California wineries. However, did you know that when Phylloxera decimated many of France’s vineyards in the mid-1800s, vines were grafted over to resistant American rootstock? Known as the Great French Wine Blight, “nearly all French wine, including expensive French wine, comes from vines grafted onto American roots.” So there.