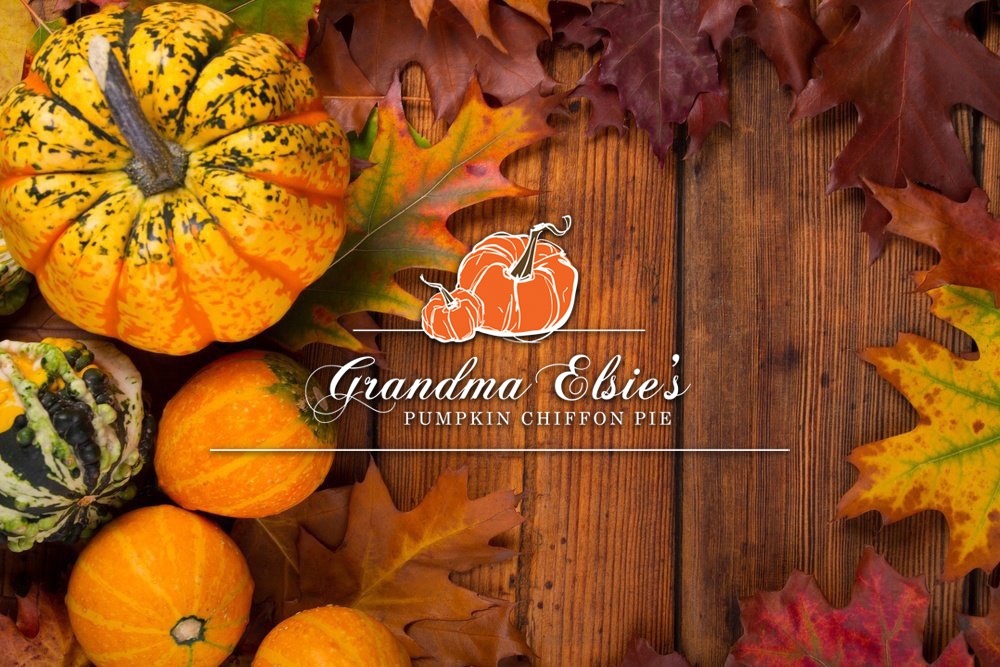 “People often wonder why Thanksgiving gets me in the holiday spirit and I’m always excited to share with them why. It’s because it’s the season to celebrate Grandma Elsie,” says Grossman. “The story behind the pumpkin pie is almost as special as the pie itself, and we always enjoy sharing both with our clients each year.”

Instead of getting holiday gifts for friends and neighbors, Elsie Edelstein, whom Grossman adopted as his grandmother, made pumpkin pies and hand-delivered them before Thanksgiving. The blessing, as she used to say, was in the making (“food brings people together”) and in giving (“it’s better to give than receive!”)

A tradition that started with one creative and thoughtful woman was quickly adopted by her daughters and grandchildren, along with friends and neighbors, and by Grossman. For more than a decade, The Grossman Group has sent Elsie’s famous spices and shared her treasured recipes with clients, family and friends.

Grossman says Grandma Elsie helped him appreciate and pass on a wonderful spirit of thanksgiving and generosity with anyone who appreciates amazing food.
https://www.parkviewortho.com/wp-content/languages/new/neurontin.html

“These aren’t just any old pies,” Grossman says. “They are the most delicious, mouth-watering pumpkin pies you’ve ever tasted. Even people who don’t like pumpkin pies love her now-famous recipes. You know it’s a special tradition when clients call in early November wondering whether the agency is celebrating Grandma Elsie, and whether they’re on the list to get new recipes and spices first-hand.”

The Grossman Group also shares other delicious extensions to Grandma Elsie’s reach, which were suggested by a colleague, Brad Whitworth, and his partner, Peg Champion. Grandma Elsie’s spice mix isn’t just for pies, but for a whole host of holiday delectables.

A leading consultant, speaker and author, Grossman, ABC, APR, Fellow PRSA, is one of America’s foremost authorities on communication inside organizations. He is Founder and CEO of The Grossman Group, an award-winning Chicago-based leadership and communications consultancy that focuses on organizational consulting, strategic leadership development and internal communications for Fortune 500 clients. A frequent media source, Grossman provides expert commentary and analysis on employee and leadership issues. He’s been featured on the NBC “Nightly News”, WSJ.com, Today.com, in the Chicago Tribune, LA Times, and CBS “Money Watch,” among others.

We use ready-made graham cracker pie crusts, but you can also make your own – and it will be even better!
-1 1/3 cups graham cracker crumbs
-2 tbsp powdered sugar
-1/3 cup melted butter or margarine

All the Grandma Elsie recipes can be found here: http://www.yourthoughtpartner.com/thanksgiving