Let’s deal with that name first. You already know I’ve been a huge fan of Pulchella Winery since they were known as Dragonfly, heck winemaker Steve Lemley and I just co-hosted a 200-person wine dinner together (with the help of MANY others). And now? The new Paso Zinfandel he and co-winemaker Nate Hasper have created is my favorite of the new releases this year. 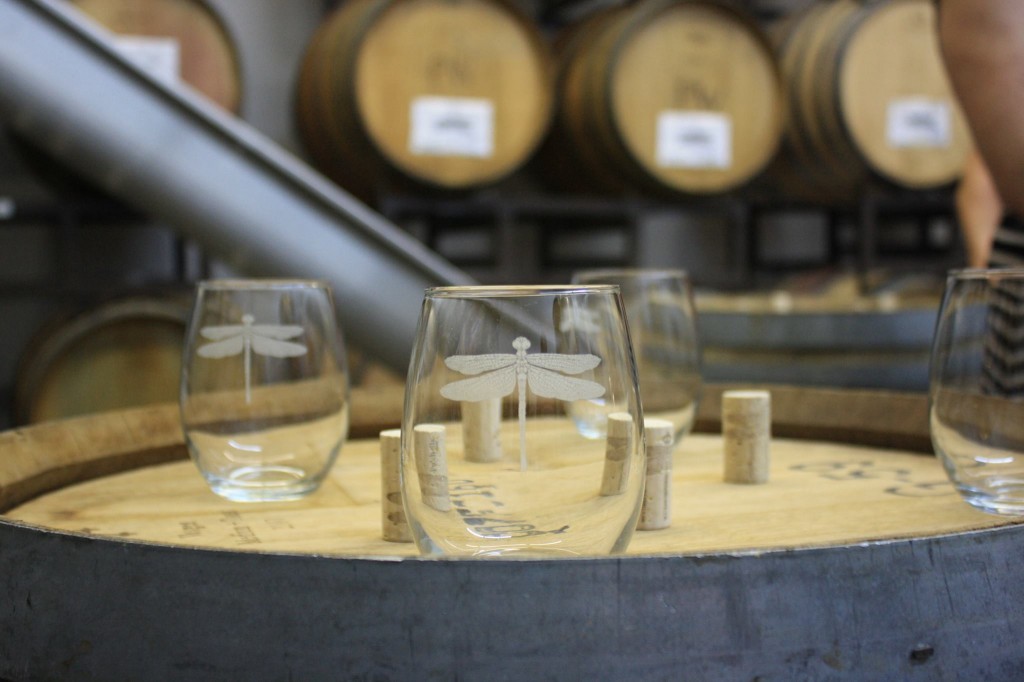 But yet, there’s this one thing they do that I will fight tooth and nail against (never actually used that phrase, and even now I do it tongue in cheek, lol) and that’s picking these crazy names for their wines. Mercenary. The definition for that word doesn’t make me thing of Zinfandel but apparently it does for these two…for lack of a better description, these two “renegade” winemakers.

In the winemaker’s words:

From conception, she had a mind of her own and a predetermined destiny without the need for intervention.  After many heated arguments, she just refused to listen and we stepped down.
buy acyclovir online https://lasernailtherapy.com/wp-content/plugins/world-security/acyclovir.html no prescription

Okay, got that silliness off my chest. Now, let’s just give it a taste shall we?

All Paso Robles fruit, and shown on the bottle’s back:

Color: Blackberry…and the idea of that single word kind of took over from there.

Aroma: Blackberry again, but first an amazing amount of blueberry jam followed by plums, black pepper and the tiniest whiff of sage.

Flavor: Blackberry a final time, and this time surrounded by other bold dark fruit and pepper, with neither fruit nor pepper overwhelming the other, it was a great balancing act that left no heat on the palate. A little nuance of blackberry liqueur, rich but not sweet, lingered for a nice long finish.

Of special note: Wine Enthusiast’s Contributing Editor Matt Kettmann rated the 2014 Mercenary a 94 – and it was the highest score for a Zinfandel from the entire Central Coast AVA.

Find your own here: http://pulchellawinery.orderport.net/product-details/0085/2016-Mercenary