HALF MOON BAY, Calif. (PRWEB) – The Ritz-Carlton, Half Moon Bay welcomes Jakob Esko as its new Executive Chef. Esko joins the oceanfront resort having most recently served as Executive Chef at W Barcelona. 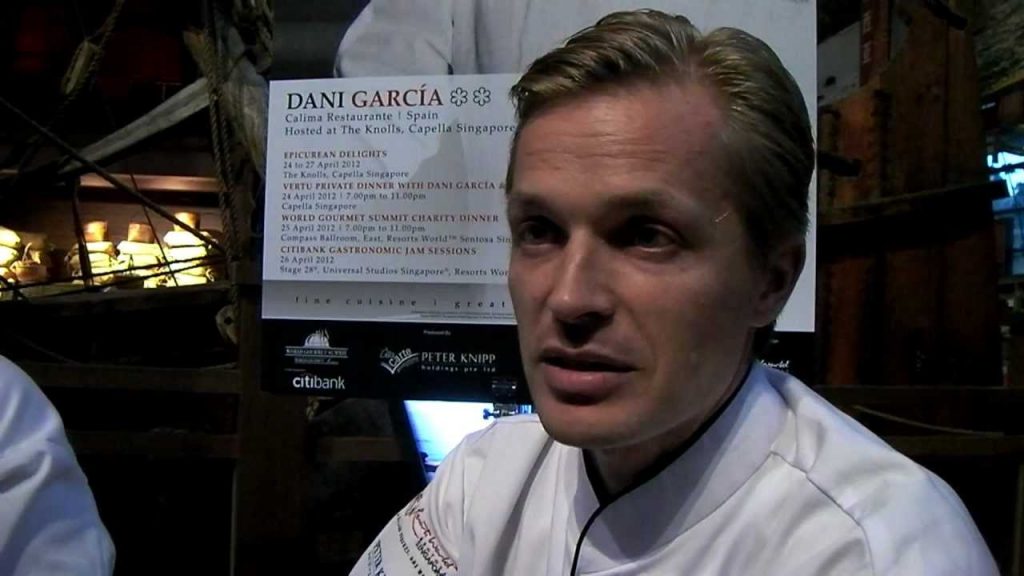 Raised in Sweden near the Arctic Circle, hunting was an important means of survival for Esko and his family – moose and reindeer were often on the menu at home. Drawing from his Scandinavian roots and international experience, Esko’s European-inspired culinary style complements the fresh, locally sourced cuisine at The Ritz-Carlton, Half Moon Bay.

Esko’s illustrious career spans over 26 years and has taken him all over the world. In that time he has been recognized for excellence in team management as well as his culinary prowess. He was awarded “Leader of the Year” from Hotel Arts Barcelona where he served as Chef at Restaurant Veranda. Years later, during his tenure as Executive Chef at Capella Singapore, Esko was named one of the top 10 best “Western Cuisine” chefs by the Hospitality Asia Platinum Awards.

Esko held esteemed positions at numerous Michelin star restaurants such as The Square in London and the legendary Ulriksdals Wärdshus in Stockholm before moving to the United States in 2012. It was then that he joined Capella Hotel Washington D.C., Georgetown as Executive Chef. There he carefully designed daily menus to reflect the best of the season’s ingredients, which often featured expertly prepared seafood and bone-in meats.

Drawn back to Spain in 2014, Esko took on the role of Executive Chef at W Barcelona. During his tenure there, he successfully managed and developed the hotel’s culinary team and high-volume banquet department in addition to the design and implementation of all menus.

Esko’s striking accomplishments as a thoughtful leader and culinary artist have positioned him as the perfect addition to The Ritz-Carlton, Half Moon Bay. He will oversee all culinary aspects of the resort and is looking forward to embracing the rich, coastal flavors offered by Northern California.
buy zovirax online https://www.conci.com/wp-content/themes/twentyfifteen/inc/new/zovirax.html no prescription