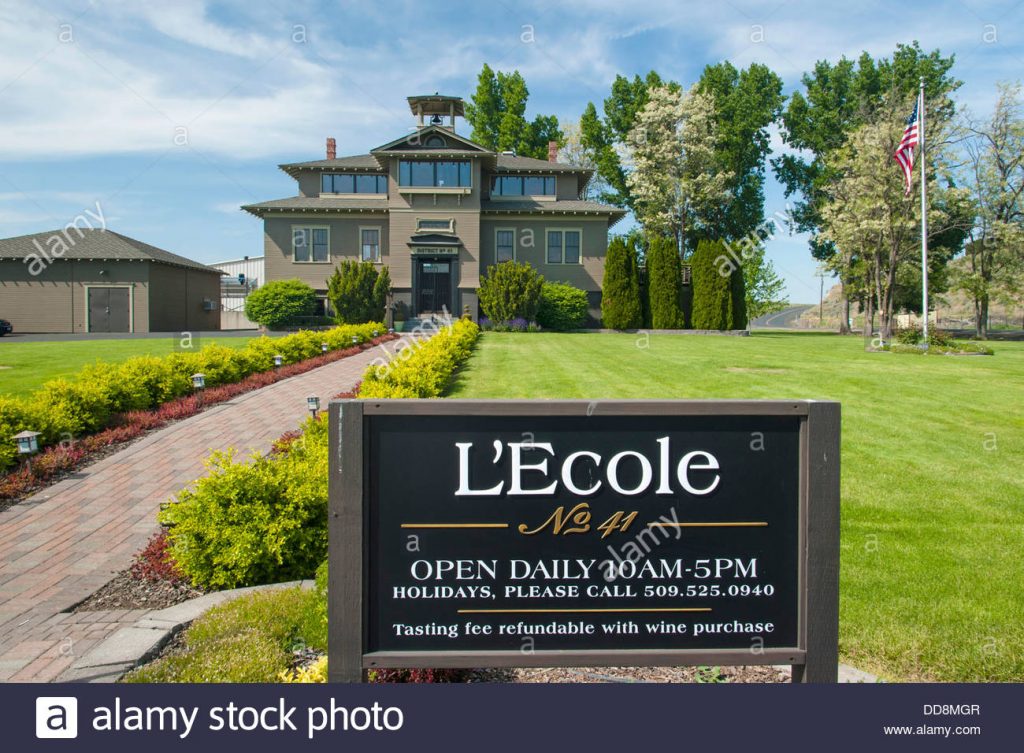 Rafanelli comes to L’Ecole from Walla Walla Community College’s Institute for Enology & Viticulture, where he has been the Instructional Technician/Cellarmaster, overseeing 65 students and the production of College Cellar’s wines. Prior to that, he worked at wineries spanning the globe, including the esteemed Weingut Dr. Loosen (Mosel, Germany) and Two Hands Winery (Barossa Valley, Australia). At William Church Winery, he was an integral lead in production for more than five years, becoming Winemaker in 2011. Rafanelli also worked harvest at L’Ecole more than a decade ago, in 2007.

L’Ecole’s Owner & Managing Winemaker, Marty Clubb comments on L’Ecole’s hiring of Rafanelli, saying that it “illustrates the winery’s commitment to consistency and quality in every bottle, using traditional old-world style winemaking techniques; Marcus is the perfect person to lead our winemaking team to an even higher level of success.” Furthermore, he insists that Rafanelli’s role at L’Ecole will “position him to become one of Washington’s great winemakers.”

WWCC’s Director of Winemaking, Tim Donahue, comments that Rafanelli joining the L’Ecole team is a “big win for the EV program, having another graduate heading up winemaking for such a prominent brand”. Further, he notes that the program has “over 300 graduates, of which 84% are currently employed in the WA wine industry”.

Speaking about the college’s Enology & Viticulture program, Clubb asserts that he has been “more than pleased with the caliber and quality of their innovative winemaking program”, and that he is “proud of L’Ecole’s support of the program which is ratcheting up WA State’s reputation for wine”. Clubb, himself, has been on the Advisory Board for the program since its inception.

Rafanelli earned a B.S. in Biology at Boise State University and completed the Enology & Viticulture program at WWCC. He is a member of the Washington Wine Technical Group, a professional organization committed to improving Washington wines. As a recipient of the Powers Sabbatical Award, he traveled through France in early 2019, studying the use of oak in quality wine production. He and his wife Heather live in Walla Walla with their family.

Haven’t done a “round-up” article in a long time. That’s where I ask pals on … END_OF_DOCUMENT_TOKEN_TO_BE_REPLACED