OAKLAND, CALIF. (PRWEB) – The story of Maison Louis Roederer’s passion for unique terroirs of Cabernet Sauvignon dates back to the early 1990s with the purchase of Château de Pez in 1995 in the renowned Bordeaux appellation of Saint-Estèphe. 2007 marked the entry of the family into the select group of 1855 Classified Grands Crus wines with the purchase of the iconic Château Pichon Longueville Comtesse de Lalande. 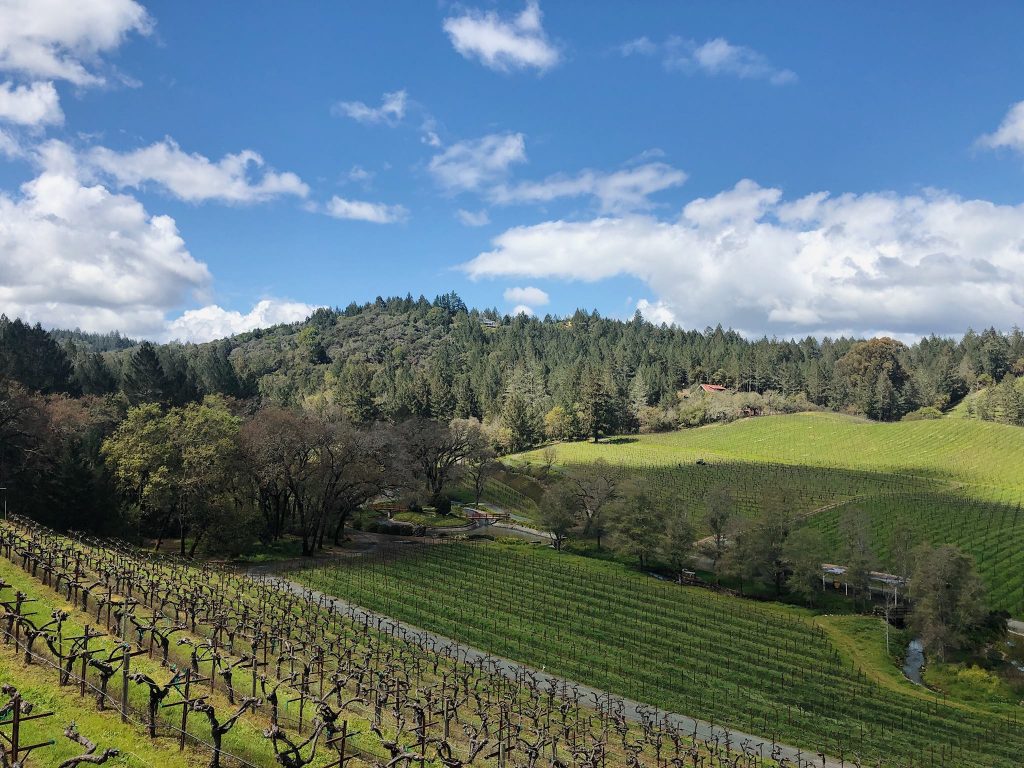 “The acquisition of Diamond Creek is the continuation of our journey into the greatest appellations in the world and our relentless quest to produce great wines with strong identity. Reflective of their pioneering characters, Al and Boots Brounstein built Diamond Creek from the ground up, producing some of the most celebrated and singular wines of the region. I am delighted that, once again, we have the opportunity to carry on the opus of an iconic family and embody its values and savoir-faire,” states Frédéric Rouzaud, President & CEO of Maison Louis Roederer.

“Most important to my Mom, myself and the family was finding the right partner who would respect the legacy that she and Al built over the last 50 years, and who could even elevate that legacy. Frédéric and his family are the perfect fit,” says Phil Ross, Boots Brounstein’ son and Managing Partner.

The mutual respect and admiration between Roederer and Diamond Creek run deep — in 1997, Al and Boots Brounstein were among a small group of wine luminaries invited to Paris by Jean-Claude Rouzaud, Frédéric’s father, to celebrate the 30 greatest wines in the world on his 30-year anniversary at the helm of Louis Roederer. Their friendly relationship endured until Al’s passing and Jean-Claude’s retirement in 2006; it was carried on by Frédéric and Boots who were exploring ways to partner until she passed in July 2019 at age 92.

Phil Ross has agreed to stay at the winery for a period of time. Winemaker Phil Steinschriber, who has been with Diamond Creek since 1991, has also agreed to stay. The majority of the employees, many of whom have worked at Diamond Creek for decades, will also continue there.

Maison Louis Roederer
Originally founded in 1776, Champagne Louis Roederer continues as one of the very rare Champagne houses to remain firmly in the hands of the same family, since 1832. For three centuries, seven successive generations have been responsible for building a reputation for unparalleled quality and continuity. Its focus on meticulous viticulture, best demonstrated with an ongoing conversion to organic and biodynamic vineyards, as well as precise winemaking, account for the House’s enduring excellence and success.