I recently watched a short (just under 60 minutes) BBC documentary, The Truth About Alcohol, on YouTube. I was drawn to it because unlike the USA, in the UK the Chief Medical Officer Dr. Sally Davies warns people as to what a healthy limit is.

Also available on Netflix where it’s synopsized as “Emergency room doctor Javid Abdelmoneim endeavors to learn the truth about alcohol, both its benefits and risks, by exploring the science of drinking.” 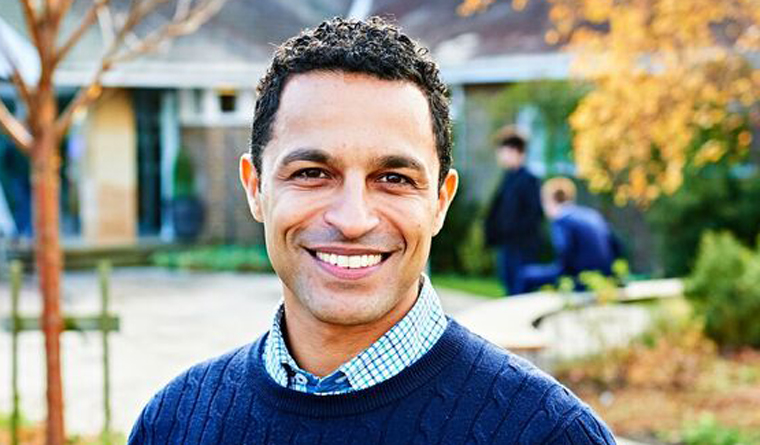 Davies decided that a man’s drinking shouldn’t top a woman’s weekly recommendation. Seven units = 7 pints per week, about 14 drinks, is now the suggested limit for both sexes.

So, Abdelmoneim asks, how does alcohol affect our bodies?

Abdelmoneim uses a “pub lab” to settle the truth from the false. An ankle bracelet that measures alcohol via sweat monitored how much alcohol he really consumed in a week. He had 25-28 units of the three out of seven days he drank.

He surmised that 40 million of other British are doing the same.

Abdelmoneim concluded that you should keep to the unit recommendation, a large glass of wine is three units and a shot is one unit. If you’re going to drink – spread your drinking out per week.

Back at the pub lab they did more testing. Hand/eye coordination and balance are affected by alcohol assumption. And of course how you “lose your self-control” and “can’t multi-task” are factors of drunkenness.  However, you can do something painful as alcohol numbs the pain, we feel warmer too due to alcohol increasing the flow of alcohol to the skin – when in fact we are actually losing heat.

Why do some people get drunk while others don’t?

Abdelmoneim’s test study used five people, some of whom experienced light alcohol consumption resulting in drunkenness, while the heavier drinkers don’t feel it as much. It’s the concentration of alcohol in your blood, and the lack of water, that would make some people more drunk than others. Size and body shape affects drunkenness as well. What to do: hydrate and become more muscular.

Does alcohol cause people to overeat? Back at the Pub Lab they learn that alcohol can trick us in to eating more. Using students, one group had non alcoholic beer while the other had regular beer. Which group ate less snacks in 15 minutes: the non-alcohol beer drinkers, down by a whopping 34% compared to the real beer drinkers.

Alcohol is absorbed once it hits the intestines; if held up by having food in the stomach first, the alcohol won’t hit you as hard. The “lining” worked for one hour. The liver enzyme that processes alcohol – that enzyme is also in the stomach so it helps to break alcohol down in the stomach too. The effect is greater in a man. You will, obviously, feel the effects of the alcohol less when consumed after or with food.

Stay tuned to this website next week for Part Two where we will talk about the benefits of red wine, night caps and hangover cures.