NEW YORK (PRWEB) – The Busker Irish Whiskey is proud to announce the U.S. launch of their innovative line of Irish Whiskeys, an adventurous and modern take on the category. While The Busker honors its Irish heritage, it encourages consumers to go beyond the limitations and lines of history with its four new Irish Whiskeys, including a Single Grain, Single Pot Still, Single Malt and Triple Cask Triple Smooth Blend. The Busker is perfect for urban wanderers, for those who are flavor-curious, eager for inspiration and a quality Irish whiskey like no other. It sides with innovation way beyond its production process; it reimagines a new generation of American whiskey drinkers. 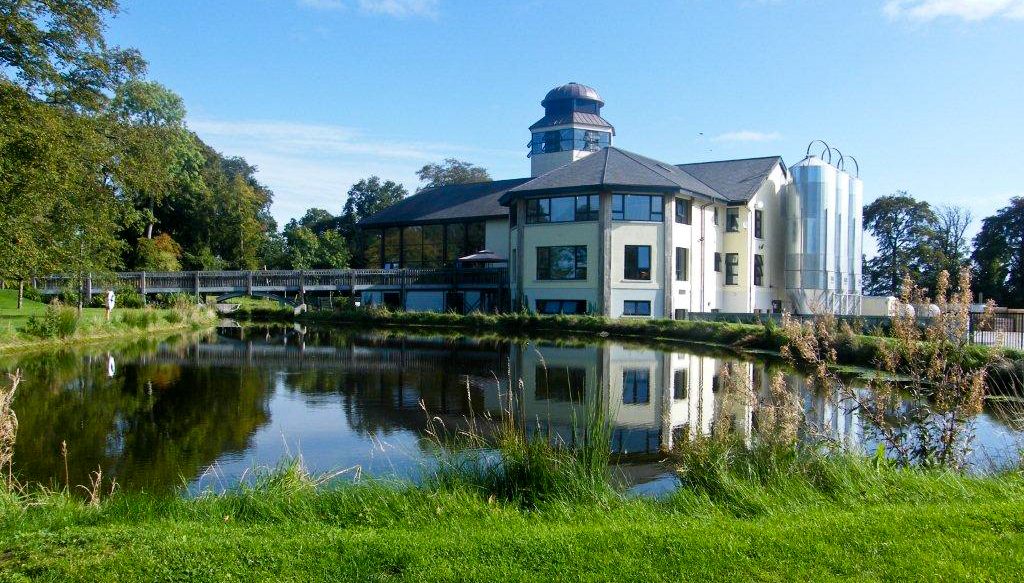 Carefully crafting an independent path to an authentic and high-quality Irish whiskey, The Busker balances tradition with innovative and modern techniques. The Busker uses different casks during the maturation process including bourbon casks, sherry casks, and marsala casks. A major point of differentiation for The Busker takes place during the aging process where the blend, Triple Cask Triple Smooth, and Single Grain expressions mature in rare hand selected Sicilian Marsala wine casks from Cantine Florio (1833), one of the oldest wineries of the south of Italy.

“We take the rich history and heritage of Irish distillation and combine it with innovation and creativity at our state-of-the-art Royal Oak Distillery,” says Woody Kane, Royal Oak Distillery Ambassador. “Not only is The Busker offering a beautiful range of whiskeys with fantastic quality that we stand behind, we are adding a product unlike anything else to the marketplace. The Busker is a great whiskey to drink with friends while we come together and share our stories.”

The Busker includes all four types of Irish whiskeys (Single Grain, Single Pot Still, Single Malt and Blend), all produced under one roof at the world-class Royal Oak Distillery. The Distillery is proudly located on an 18th century estate in the Ancient East region in County Carlow:

Looking to challenge the historically traditional muted and dark tones of the Irish Whiskey category, The Busker leverages the power of its bright and bold packaging to inject modernity and disrupt old world expressions. User-friendly and easy to hold, the bottle’s packaging showcases a simple, sleek screen print design. With large fonts and pops of color, the aesthetically ripped label elicits a boldness and ruggedness intriguing to all whiskey drinkers.

The Busker is a “new to world” Irish Whiskey that is born out of a modern Ireland, where the contemporary and bold meet at the crossroads of tradition. The Busker is produced at the Royal Oak Distillery, in County Carlow, Ireland, located on an 18th century estate in Ireland’s Ancient East region. It is the only distillery in Ireland which offers all three classic Irish styles of whiskey – Single Grain, Single Malt & Single Pot Still, which make The Busker Single Collection. The Busker portfolio also includes The Busker Blend which is a beautiful blend of The Single Collection. The Busker uses different casks during the maturation process of their whiskeys including Bourbon casks, Sherry casks and Marsala casks.