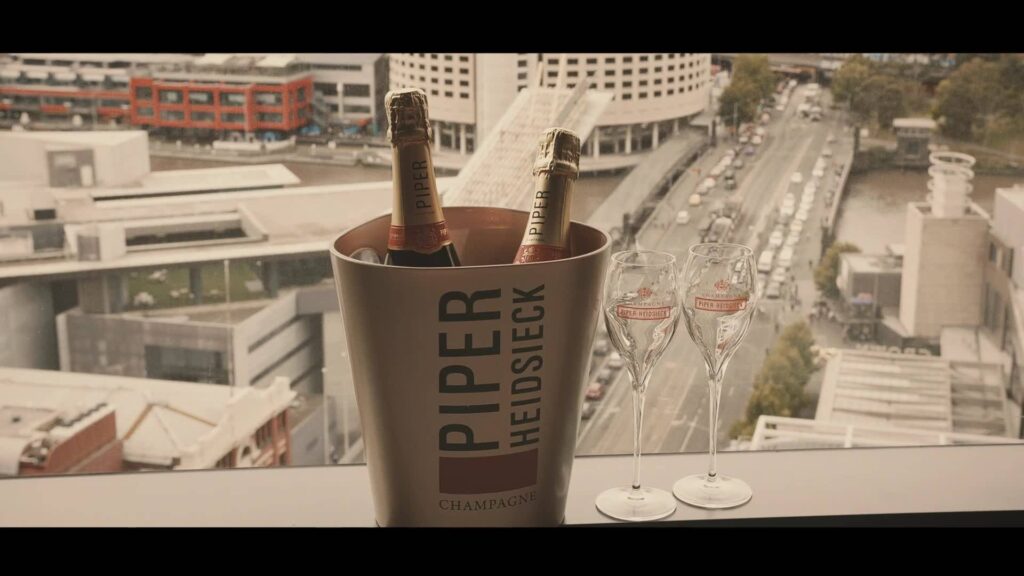 Piper-Heidsieck’s commitment to excellence and innovation is at the heart of the creative vision of Chief Winemaker of the House, Émilien Boutillat. The HORS-SÉRIE collection is a way for Boutillat to express the creativity of the House by revisiting library wines and crafting unexpected gems.

Named Sparkling Winemaker of the Year 2021 by the International Wine Challenge, Émilien Boutillat is the youngest Chief Winemaker to lead Piper-Heidsieck, since taking over from the renowned Chef de Cave, Régis Camus, in October 2018. Émilien’s dynamic approach to winemaking has maintained the excellence and success of the House, enabled by his philosophy to balance tradition with trailblazing distinction.

The cuvée HORS-SÉRIE 1971 uncorks the past by creating a connection between Boutillat and the previous generation of Chief Winemakers: “Releasing it today with a fresh disgorgement is a tribute to the cellar masters who preceded me, those who blended it fifty years ago, but also to those who allowed the wine to continue its evolution so that it could be ready to be revealed today,” says Boutillat.

The idea came about while Boutillat and his team were tasting library wines: “We were astonished by the taste, the quality, and the freshness of the 1971 vintage. Slowly aged for fifty years in our cellar, the wine was ready to be shared. The aromas were at their full potential, so we decided to disgorge the bottles and launch this one-of-a-kind Piper-Heidsieck Champagne HORS-SÉRIE 1971.”

Only 2021 numbered bottles of Piper-Heidsieck’s HORS-SÉRIE 1971 were produced: “I am particularly proud of this cuvée because it testifies to the excellence of Piper-Heidsieck wines through several generations of cellar masters. It is a true honor to elaborate the final dosage to magnify the potential of this 1971 cuvée. It is quite unexpected for a Champagne House to release such quantity of a 50-year-old vintage, and I am proud to be part of this launch for Piper-Heidsieck,” says Boutillat.

Piper-Heidsieck’s HORS-SÉRIE 1971 is imported by Folio Fine Wine Partners and is available for $499 per bottle.

ABOUT Piper-Heidsieck
The most awarded Champagne House of the century*, Piper-Heidsieck is celebrated for its audacity and excellence. Steeped in history, Piper-Heidsieck was born out of a love story that began in 1785 with German-born founder, Florens-Louis Heidsieck, crafting a wine to seduce his lover. Today, Piper-Heidsieck prides itself on holding dual certification of Viticulture Durable en Champagne and Haute Valeur Environnementale**.

**Predecessor of Émilien Boutillat, Régis Camus awarded the title of “Sparkling Winemaker of the Year” eight times by the International Wine Challenge jury since the beginning of the century.
**VDC: Sustainable Viticulture in Champagne / HVE: High Environmental Value