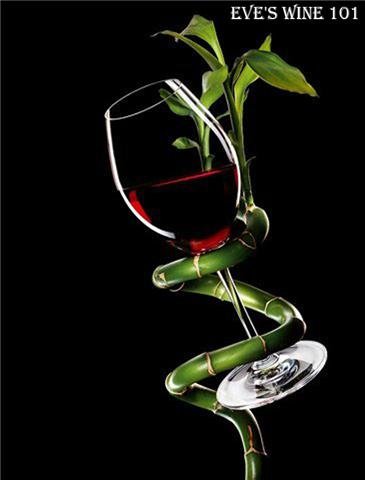 My favorite is the jokester that wrote a mock newspaper headline for the year 2035 in my husband’s December copy of The California Fire Service magazine, “35 year study: diet and exercise is the key to weight loss.”  No self-respecting fat-bearing person wants to hear that.  We want to hear about the new fads!  The fake fatted ice cream and Doritos!  Bring on the new Doctor prescribed diets! Make it simple and easy!

The last four pounds (Of the ten you are supposed to gain) I lost being really stressed out during the holiday season.  (Someone please explain to me why you are supposed to loose weight when you are getting married and supposedly “stressed out”.  I ordered a size eight dress because of this cruel advice.  Of course the last time I was a size eight I was twelve and not even close to puberty.  But I counted on being ill for my wedding.  It didn’t work out that way.  In fact Dr Kim remembers my dress tearing.  I remember pleading with the seamstress to let out the 1/8-inch seam.  She was more interested in filling the top with pads.  Which is another thing…no matter how endowed you are why do they want to do that?

Anyway, it was Eddie who was ill while I couldn’t stop tap dancing.)  When I told Eddie I lost ten pounds this year he said that would make me just under forty pounds.  Huh?  Apparently I never tell Eddie when I gain weight only when I loose it.  Never expected him to do the math.  Ain’t I the ultimate blonde?