Paso Robles, CA – After receiving 6,417 entries from more than 25 states, the San Francisco Chronicle Wine Competition 2015 has once again successfully narrowed thousands of wines down to an exclusive few. Mystic Hills Vineyard’s 2011 Unforgiven red blend was awarded a Gold Medal, while the 2011 Sequel red blend and 2011 Cabernet Sauvignon both received Silver Medals.

Along with this news, Mystic Hills Vineyard owner Joel Cox received an Oscar Nomination as the editor of the Clint Eastwood-directed film American Sniper. According to IMDb Mini Biography, “…A durable collaboration…with Cox cutting all films made by Eastwood…” 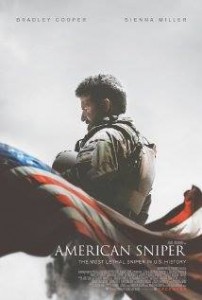 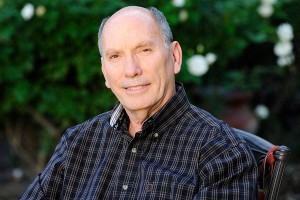 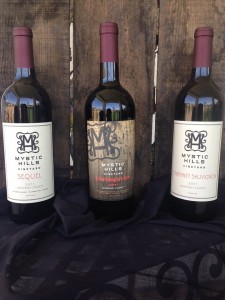 Who likes sparkling wine? The ultimate wine for celebration, and celebrated as a … END_OF_DOCUMENT_TOKEN_TO_BE_REPLACED