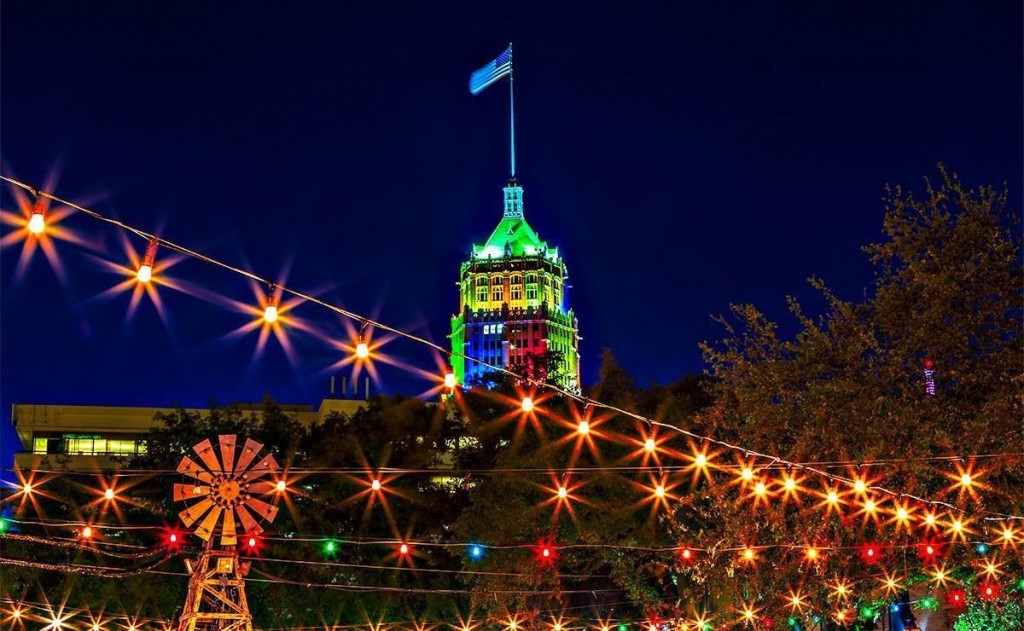 Solely sponsored by and benefiting the San Antonio Conservation Society (one of the nation’s oldest and most active historic preservation organizations), the 70th presentation of NIOSA will be held Tuesday through Friday, April 24-27, 2018 during the city’s Fiesta San Antonio® celebration.

FOOD: What makes NIOSA unique from festivals around the world?

WHO: Founded in 1924, the San Antonio Conservation Society is one of the oldest and most active community preservation groups in the United States. Beginning with efforts to prevent historic structures from being razed and to preserve such unique sites as the city’s Spanish Colonial missions, the society has been responsible for saving most of the historic attractions that now make San Antonio one of the top tourist destinations in Texas.

NIOSA chairman Margie Arnold—elected by the Conservation Society in July 2017 as its Fourth Vice President/NIOSA Chairman— volunteers her time all year to plan and coordinate the event, assisted by four NIOSA vice chairmen and a treasurer (also all volunteers). They oversee the other 10,000 volunteers who contribute more than 74,000 volunteer hours to make NIOSA happen. Arnold estimates the costs to produce NIOSA are reduced more than $100,000 for every 10,000 volunteer hours, which funds the Society’s preservation work in the greater San Antonio area.

PROCEEDS: NIOSA is the top fundraiser for historic preservation in the nation and truly lives up to its motto as a “Celebration for Preservation.” Funds raised enable the Society to continue its mission of preserving historic buildings, objects, places and customs relating to the history of Texas and all that is admirably distinctive to the state. Out of the roughly $1.4 million netted at NIOSA, proceeds support restoration and preservation of historic properties and parks throughout the city and neighboring counties, as well as education and advocacy programs and projects such as the Heritage Education tours, seminars, community tours, scholarships, the resource library and the house museums.

TICKETS: Children 12 and under are free when accompanied by an adult. Discount advance tickets are available at http://www.niosa.org and at locations around San Antonio as of March 1; visit website for locations. Discount e-tickets available on NIOSA website.

NIOSITAS: The Conservation Society also stages NIOSITAs® (a private mini-NIOSA) throughout the year for conventions, meetings and festivals—for groups from 300 up to 10,000—to raise additional preservation funds. NIOSITAS commemorate the cultural influences of San Antonio with food and entertainment—all funded by volunteers.

In 2017, for the sixth year in a row, “A Night In Old San Antonio®” (NIOSA®) has earned one of the top levels of certification from the City of San Antonio based on its Green Events Ordinance sustainable policies for medium and large-scale events.