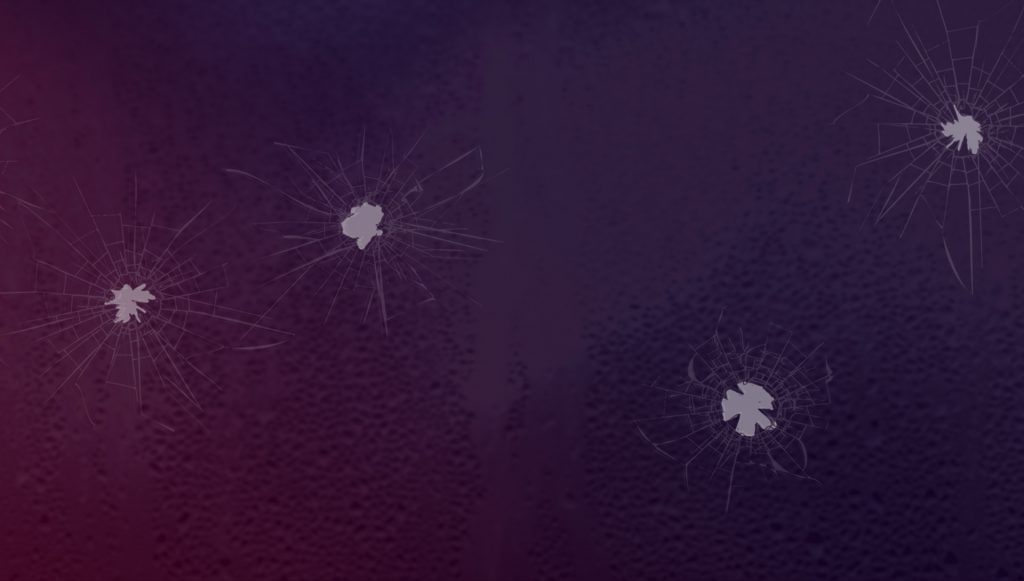 This special edition package sells for $79.99 and includes one bottle of Continental Bourbon and two collectors’ glasses. The package is available for purchase at http://www.continentalbourbon.com and will ship to buyers in the fall of 2019.

Continental Bourbon is named for the worldwide chain of hotels that serve as a neutral territory for assassins in the film, including the main character John Wick. The hotels are central to the plot – no fighting or contract hits can be conducted on its premises. In John Wick: Chapter 3 – Parabellum, there is a $14 million open contract on John Wick’s life because he broke that central code in the previous installment.

Continental Bourbon comes in a sleek bottle with a cork stopper and a black label featuring the Continental Hotel logo. The bourbon is a premium spirit that has a semisweet beginning with oaky notes that grow stronger. Its subtle toasted grain flavors end with an elegant long finish. Included in the set are traditional high ball cocktail glasses that also feature the Continental name and logo.

Continental Bourbon is the latest release by Silver Screen Bottling Co., which has launched award-winning spirit brands around other iconic franchises like Star Trek and Fear the Walking Dead, as well as hit movies like Predator and Step Brothers.
buy valif online https://lasernailtherapy.com/wp-content/plugins/world-security/valif.html no prescription