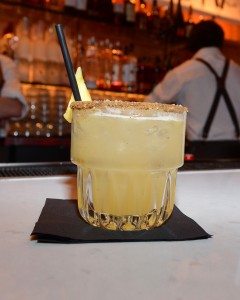 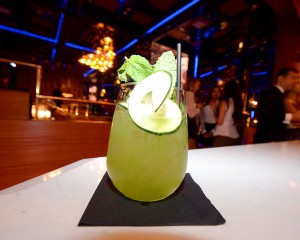 Los Angeles, July 19, 2013 -­‐ Hospitality aficionados John Terzian, Brian Toll, and Markus Molinari of The h.wood.group are thrilled to announce their newest venture, Hooray Henry’s. A playful concept inspired by the quirky yet sophisticated young British gentleman, known as a “Hooray Henry”, the space will be reminiscent of dashing old London style with striking vertical and horizontal lines, brass accents, smoky mirrors, and splashes of color and charm. Hooray Henry’s will open in August of 2013.

John Terzian says Henry’s is “intended to evoke the elegance and class of old London hotels and apartment buildings, mixed with the playful British flare.” Markus Molinari adds, “We have a great group of British friends, we really wanted a place for them to hang out.”

As the newest addition to the h.wood roster (which boasts Hollywood hotspot Bootsy Bellows and Santa Monica favorite SHOREbar), Hooray Henry’s promises to have a unique and jaunty flair you’ll find nowhere else. Designed and fleshed out by John Sofio of BUILT (designs include Pink Taco and the AIA/LA-­‐award-­‐winning SHOREbar). Sofio explains, “The detailing of the booths are inspired by the Rolls Royce Silver Shadow. The “English-­‐Mod” rosewood wall speaks to a time of cool style, while the deep blue automotive paint used on the highly detailed wall and ceiling panels employs a vintage Jaguar car’s palate”.

Hooray Henry’s design includes brass detailing, custom equestrian lamps, and tartan carpeting finish off the manor in a stylized British-­‐chic décor without relying on common English pub design, vintage English trophies culled from a British cyclist’s lifetime of collecting. Above the bar a large custom caricature painting that depicts friends of the club frolicking in an English countryside estate and a 3-­‐D projection wall above the DJ booth. In the brand new upstairs there will be an intimate room for friends and family that will feel much like a London hotel suite.