I realize that to most of the US, and even internationally, when California wine country is mentioned, people think Napa. Places like Paso Robles and Santa Barbara County are often considered “other” wine countries. 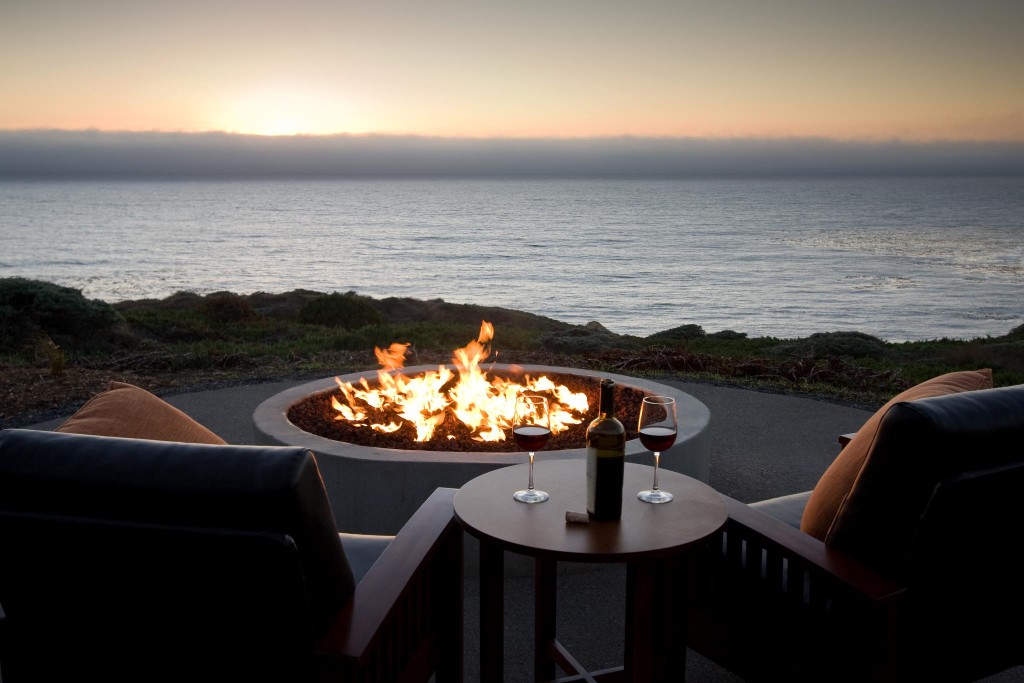 But here in Southern California, not surprisingly, we tend to think a little differently. Santa Barbara County is close by and Paso Robles not much farther. In fact, I would hazard an educated guess that Paso Robles is the wine country of choice for many [if not most] wine lovers in the Santa Clarita Valley. Not only is it just a hop, skip and a jump – up the 5, turn left at the 46 and before you know it you’ll be at the Tobin James Cellars tasting bar – but the wines have continued to improve since we started going there in the 1990s, turning the area into a true world-class wine destination.

Obviously, Paso holds a special place in our hearts, which I guess is pretty obvious given how often I write about the region. But, late last year, my wife Karen and I drove up the 5 and when we got to the 46 we did not turn, but kept going to a wine country that may be considered an “other wine country” to many SCV residents. For just about double the time it takes to get to Paso Robles, we were heading up to one of my absolute favorite places on Earth – Sonoma County.

We wanted to enjoy a little bit of the coast before starting the heavy-duty wine tasting part of the trip, so our first stop was a the Timber Cove Inn in Jenner, California. If you haven’t heard of Jenner, it is just north of another small town, Bodega Bay, which was the setting for the famous Alfred Hitchcock movie The Birds.

So our drive took us up the 5, across the 580 and then up the 101, finally hitting the town of Petaluma.

From there we headed west to Highway 1 and north with the Pacific Ocean to our left. From here on up, the drive was peaceful and beautiful – and just a little bit harrowing, as the weather had turned foggy and visibility was, shall we say, minimal. But getting there was worth the trip, both in its initial fog-shrouded beauty and seeing the inn the next day in the pristine sunlight.

Quiet solitude and the ocean literally next door should be enough for anybody, but the hotel is great in other respects too. Extensive hiking trails [they give you a map] along with an excellent restaurant, and the full bar offers local wines by the glass as well as flights, which you know we couldn’t pass up. My favorite that evening definitely surprised me: the Greenwood Ridge Riesling from Mendocino County.

Staff is gracious and enthusiastic. Big “thank yous” to GM Julian Payne and restaurant manager Leif Goldfield, along with everyone else we encountered.

The hotel is currently undergoing a complete remodeling. When we were visiting this was still in the early stages, with room-by-room changes being made. But by the time you are reading this, Timber Cove Inn will have been completely shut down for the first quarter of 2016 and will soon be all bright, shiny and modern, and ready for you to come visit. Julian says “we will of course still be keeping the rustic feel, less shiny and modern but blended with rustic and modern amenities.”

Back in 2009, or maybe even a bit earlier, I had an appointment with our … END_OF_DOCUMENT_TOKEN_TO_BE_REPLACED