After years working alongside visionaries including Robert Mondavi in Napa, the masterful winemaker continues to innovate and evolve his family’s award-winning winery. 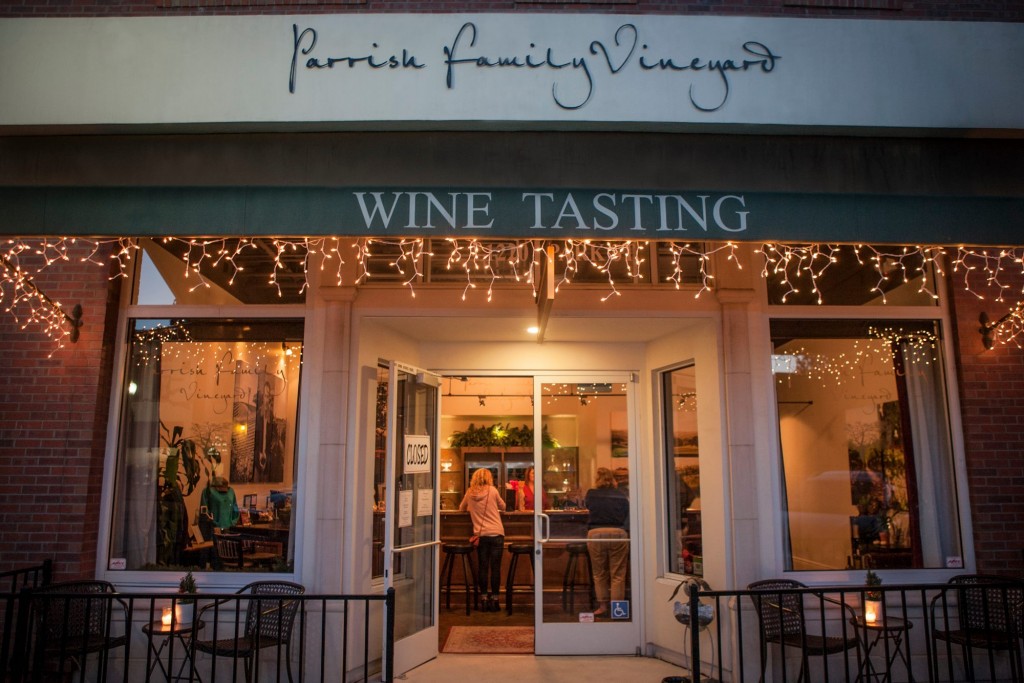 Paso Robles, California – As a child working the 740-acre vineyard planted in Atascadero by his grandfather, David Parrish knew he wanted a life among the rolling vine rows of wine country.
Years later after graduating from UC Davis, Dr. Mark Kliewer, the then-head of his alma mater’s Viticulture Department, recruited Parrish to assist in a 5-acre vineyard trial exploring new trellis techniques. The trial not only helped boost Napa Valley vineyards, his work led Parrish to develop 24 proprietary patents for modern trellising systems and structures that are still used today.
His trellising work caught the attention of the then-fledgling Napa community, and soon, in the late 1970s, Parrish was working alongside Napa’s most innovative grape growers, including the legendary Robert Mondavi.
Mondavi and his neighbors believed Napa could be a world-class wine region, and that it all started in the vineyards.
David Parrish helped them achieve that lofty goal.
buy cenforce online https://gilbertroaddental.com/wp-content/themes/twentysixteen/inc/new/cenforce.html no prescription

“It was quite an exciting time. None of us knew we were making history. We were just going for it and working our tails off,” says Parrish. “What I did know while working up there, and with Mondavi, was that this idea of transforming an area into a world-class region was not exclusive to Napa—that the same could be done in Paso Robles. To put it another way, as I finished up in Napa, I knew my work was just beginning.”
With the vision of continuing the family legacy on the central coast, David planted 40 acres of Cabernet Sauvignon on his Creston ranch in 1995. In 2004, David crafted his first vintage of Cabernet Sauvignon; in 2011 he and his family opened the tasting room in Downtown Paso Robles; and in 2013 and 2014 he planted 80 acres in the Templeton Vineyard, and 30 acres in the Adelaida Vineyard.
“Much has changed in Paso Robles since I was a kid working alongside my grandfather. We have become a world-class region and we’re dedicated to ensuring that continues for generations to come. Parrish Family Vineyard is proud to be part of this community that knows the key to great wine starts with the farming, and farming requires constant innovation,” says Parrish. “This brings up another thing I learned from my days working with Mondavi, that the key to success is to wake up every day with one single goal: to make each vintage better than the last.”
Today, Parrish Family Vineyard is a notable marquee destination for discovering award-winning Cabernet Sauvignon and Bordeaux varietal wine. David and his family will be opening a new winery and tasting room in the Adelaida District of Paso Robles next year.
buy apcalis oral jelly online https://gilbertroaddental.com/wp-content/themes/twentysixteen/inc/new/apcalis-oral-jelly.html no prescription

ABOUT PARRISH FAMILY VINEYARD
Parrish Family Vineyard is a premiere producer of Cabernet Sauvignon from the Paso Robles, Adelaida District, and is dedicated to crafting sophisticated wine that represents the true varietal characteristics farmed on their coastal-influenced family vineyards in the preeminent Paso Robles region, including the Creston and Templeton Districts. Parrish Family Vineyard’s aim is to produce world-class Cabernet Sauvignon from their superior Adelaida Vineyard and inspire lasting experiences at your table or in their welcoming tasting room. Through their innovative approach and sustainability and philanthropic efforts, they work to be a positive force in the wine world and local community. Follow Parrish Family Vineyard on Facebook,Twitter, and Instagram, or visit www.parrishfamilyvineyard.com.

Haven’t done a “round-up” article in a long time. That’s where I ask pals on … END_OF_DOCUMENT_TOKEN_TO_BE_REPLACED