So this is what happened. A friend’s query on Facebook about corkage fees, and dozens of helpful responses, including a few from me, resulted in her “getting up the nerve” to bring wine into a restaurant for the first time. 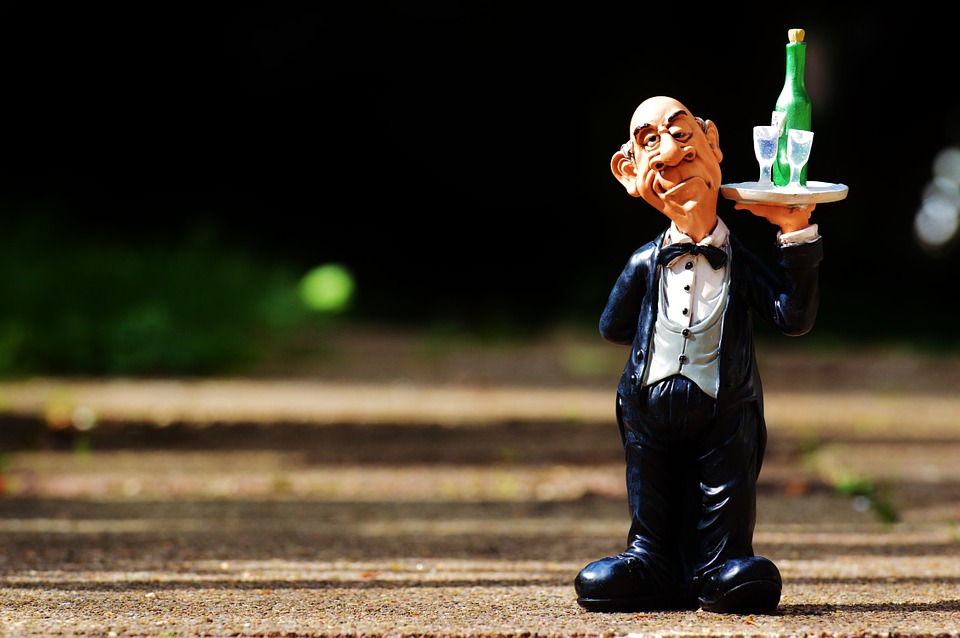 My friend had checked to see if the restaurant allowed guests to bring in their own wine, confirmed the fee, made sure the wine was not on their wine list and off she went.

Her friend also brought a bottle.

When the sommelier – yes it was the type of high-end restaurant that employs somms – saw the two bottles he quipped that while one had brought a nice bottle, the other…did not.

(Note: I’m not repeating the story verbatim as I don’t want to embarrass my friend. But in keeping with the spirit of enjoying wine with others, she had offered a taste to the somm, and that’s when the objectionable comment was made.)

When this story was relayed back to me I was sooooo very disappointed for more than one reason. Besides feeling bad that I had bolstered this woman’s confidence only for her to be shut down, the larger issue, the one of the somm’s attitude, really irked me.

No matter who you are in the hierarchy of a restaurant, or any business for that matter that is in the service industry, what can you possibly achieve by insulting a customer? Did this somm honestly think that the guest would return with a better bottle next time? Did the somm even think or care about what result his response would illicit?

(Yes, I’m aware that it might have been the somm’s presumption that the price of the offending bottle was not up to the standard of the wines on the restaurant’s list – but I feel that should have been a thought kept to himself.)

So, I sincerely hope that anyone in the service industry takes heed here. And if they simply can’t – then please get out of the industry. Because this old adage applies here: A happy customer tells one person about their experience while an unhappy customer will tell ten.

And as far as corkage fee etiquette goes, this is an excerpt from a round-up we do annually that lists corkage fees in some of the Santa Clarita Valley restaurants:

So, just to make sure we are all on the same page the fee, established by the restaurant, is a charge for opening and serving a bottle that a guest has brought in. What we like to tell people that do take advantage of this service is that for one, don’t bring in a bottle that is on the restaurant’s wine list and two, tip your server for what your check would have been if you had purchased the bottle at the restaurant. The first is a common restaurant policy, the second is just what we think is in good taste.

And my editor Michael Perlis also added: I’d also recommend contacting the restaurant in advance to verify that it is okay, because “BYOB is a privilege and not a right.”

In addition to the above, we recommend that a customer try to bring to a restaurant something other than an off the supermarket shelf type wine. This particular bottle my friend brought in was not, but even if it had been, the somm should have found a different way to handle things.

A few weeks ago I received an email from Naushad Huda, the “Voice of Modern Wine … END_OF_DOCUMENT_TOKEN_TO_BE_REPLACED