Eight counties in the mountains of Appalachia now have their own official “wine country.” 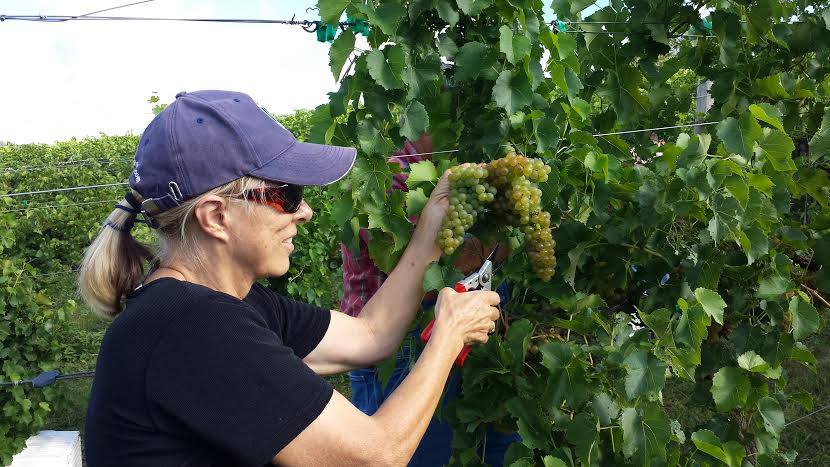 A 2,400-square mile area in the Appalachian mountains, encompassing parts of Tennessee, Virginia and North Carolina, has been designated the “Appalachian High Country American Viticultural Area,” according to the U.S. Tax and Trade Bureau.

That means that the soils and climate are similar in these eight counties, producing a similar effect on the grapes grown there, according to Wayne Gay, owner of Watauga Lake Winery and Ville Nove Vineyards, in Butler, Tennessee.

“The AVA designation means that we are allowed to label the grapes we grow and the wines we make as being from the Appalachian High Country. The designation is important in the wine industry, where place matters so much,” Gay said.

Most Americans have heard of Sonoma County and Napa Valley, both AVAs.

“We are very pleased that the TTB has recognized the Appalachian High Country as a specific region for growing grapes,” said Gay.

“The destination is not only good news for people involved in viticulture, but also for the region’s tourism industry,” Gay said. “The potential for tourism is phenomenal as this could mean a great increase in people visiting our area, eating at our restaurants, staying in our lodging and taking advantage of all the natural beauty of our mountain and lake region.”

The eight counties in the AVA include Carter and Johnson Counties in Tennessee, Grayson County in Virginia, and Alleghany, Ashe, Avery, Mitchell and Watauga Counties in North Carolina.

There are currently 21 commercially producing vineyards on 71 acres and 10 wineries within the Appalachian High Country AVA. An additional eight vineyards are planned, which would occupy another 37 acres.

Gay and his wife, Linda Gay, have been growing grapes at Villa Nove Vineyards in Butler, TN, for 12 years. They produce approximately 75,000 lbs. of wine grapes. Five years ago, they opened Watauga Lake Winery in Butler, TN, Johnson County. They have been instrumental in establishing the AVA, which requires soil and climate tests, and a lengthy application process.