Napa, CA – The United States gained its first Agricultural Preserve fifty years ago on April 9th. Life without the Napa County Agricultural Preserve is unimaginable to most members of the Napa community, especially when comparing it to similar areas in California that are now sprawling with buildings and urban development. A celebratory Board of Supervisors meeting took place Tuesday, April 10th to honor the anniversary, and included speakers such as land preservationist icon Warren Winiarski and long-time Napa County Assessor John Tuteur. 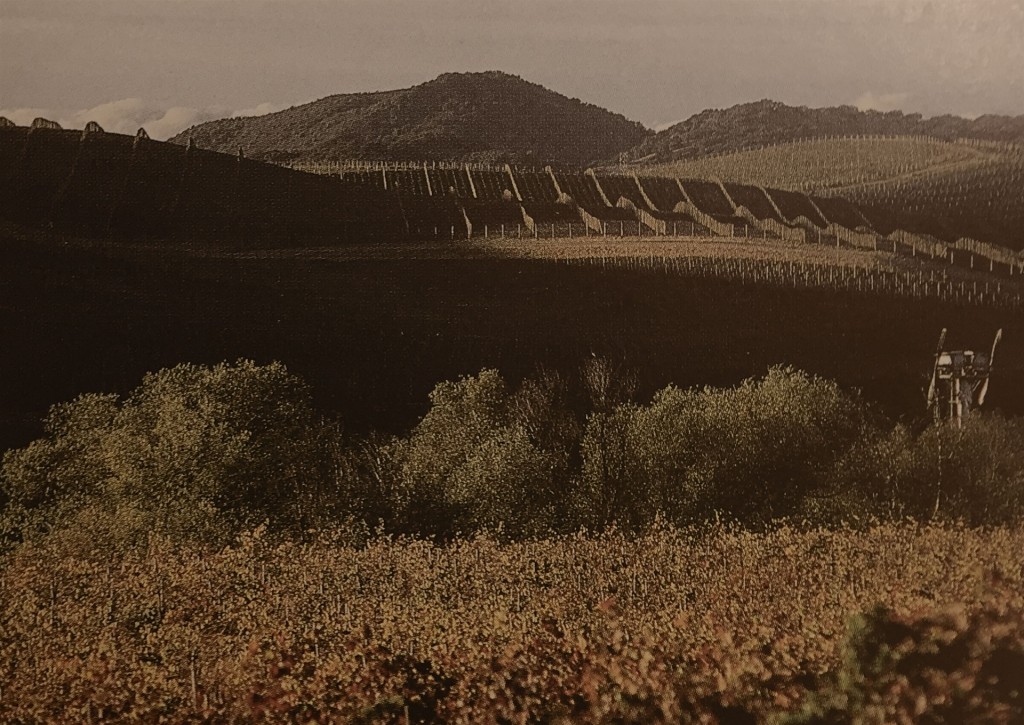 To Hugh Davies, Jack L. Davies Ag Fund Board Chair and President of Schramsberg Vineyards, the 50th anniversary of the Ag Preserve not only marks a half-century of ag protections, but also serves as a reminder of the need for continued vigilance. “We are thankful for the work done by a prior generation to establish protections for Napa County’s agricultural lands,” states Hugh. “My father, Jack Davies, was one of the leaders of that earlier effort, and we are highly motivated to maintain this commitment to land preservation for future generations.”

One of the exciting new projects that just passed completion is the installation of a new kiosk on the Vine Trail in Napa. The JLD Ag Fund has partnered with the Vine Trail to create the kiosk, which displays the history of the Ag Preserve to visitors and residents traveling down the path.
buy cialis oral jelly online https://gilbertroaddental.com/wp-content/themes/twentysixteen/inc/new/cialis-oral-jelly.html no prescription

In addition to the kiosk, many other efforts have been made to raise public awareness about the Ag Preserve, including the following:

A series of short films documenting personal testimonies from three generations of locals describing the economic, cultural and environmental importance of the Ag Preserve to the County

The following projects are nearing completion with plans to wrap up this May:

Winery kits to be passed out to wineries within the boundaries of the Ag Preserve, including maps, coasters and informative brochures

Partnership with the Napa Valley Museum, which includes a temporary exhibit and an educational trunk lesson that can be taken around to schools
Additional programs and activities are planned for 2018 and will be announced as more information becomes available. Those interested in finding out more about the Napa Ag Preserve and the activities planned around the 50th anniversary are encouraged to visit the Napa Ag Preserve Calendar.

Did you miss me? My blogs over the past two weeks were “Vintage Eve” articles as … END_OF_DOCUMENT_TOKEN_TO_BE_REPLACED