MENDOZA, Argentina (PRWEB) – Since its inception 40 years ago, a 100 point score from Robert Parker’s The Wine Advocate has marked the rise of a select few wineries from around the world. Most extraordinary is that this first-time South American perfect wine score was awarded to two wines produced in one vineyard, the Catena family’s Adrianna Vineyard. When Nicolás Catena planted this site in 1992, he was called crazy for cultivating the vines at such a high altitude. Vineyards had never been planted in the Gualtallary District, Tupungato Alto, Mendoza, because the climate was considered too extreme. This award for Argentina’s finest Grand Cru site, Adrianna, marks a historic moment for South American wine. 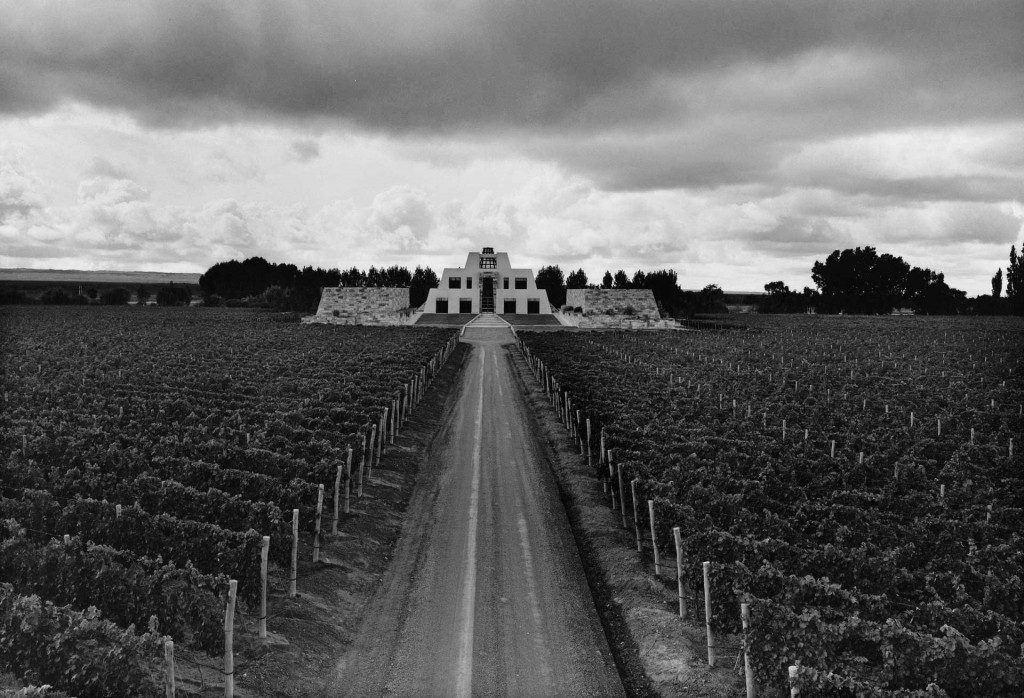 “Since 1902, every generation of my family has worked to elevate Argentine wine, and these awards for the Adrianna Vineyard are a true recognition for our region,” says Dr. Laura Catena, Managing Director of Catena Zapata.

“Terroir is everything, whether in France, Italy, or Argentina,” Catena adds. “When he planted the Adrianna Vineyard, my father, Nicolás Catena, was seeking an ideal location to make age-worthy wines in Mendoza, a site at the cool climate limit of vine cultivation. The organically farmed Adrianna Vineyard lies at almost 5,000 feet elevation on an ancient dry riverbed with a unique combination of stony and limestone soils, microbiomes and climate, resulting in a labyrinth of different micro-terroirs. By separately vinifying the grapes from each small parcel, we’ve found ‘the gold’ within this site.”

The Adrianna Vineyard River Stones Malbec 2016 comes from a particularly stony alluvial soil section of the vineyard. The small, oval stones provide excellent drainage and moderate the vast temperature shifts between the sunny days and cool nights. The wine’s suggested retail price is $160 per bottle and is scheduled for release in 2019.

Catena Zapata’s head winemaker Alejandro Vigil was also behind the Gran Enemigo Single Vineyard Gualtallary 2013, a partnership between himself and Adrianna Catena, Nicolás Catena’s youngest daughter. A blend of 85% Cabernet Franc and 15% Malbec from the cool 2013 vintage, this exciting wine will evolve gracefully in the cellar for many years. Its suggested retail price is $120.

Dr. Nicolás Catena Zapata and Dr. Laura Catena are the third and fourth-generation of Bodega Catena Zapata, a family winery founded in 1902 by Italian immigrant, Nicola Catena, in Mendoza, Argentina.

Although he was born in a small wine-producing village of just a few hundred inhabitants, Nicolás Catena Zapata sought to understand wine beyond his native Argentina. While studying Economics at Columbia University in the 1970s, and later, during an academic sabbatical in California, Nicolás was inspired by Robert Mondavi’s Napa revolution. Mondavi aimed at making American wines that could stand with the best of the world, and Catena asked himself: “Why not do this in Argentina?” What followed in the 1980’s and 1990’s was the beginning of Catena’s High Altitude Malbec Revolution. Nicolás decided to plant vineyards higher and higher in the Andean foothills, searching for greater concentration and elegance in his wines. Many in Mendoza thought his grapes would never ripen.

Inspired by her father’s quest for knowledge, born from small village roots, Nicolás’ daughter Laura studied biology at Harvard and received a Medical Doctor degree from Stanford. At first, Laura thought she would spend her life drinking, not making her family’s wines, until she came to the realization that her father and country needed her help back home in Argentina. In 1995 Dr. Laura Catena founded the Catena Institute of Wine with the aim of understanding the best high altitude sites in Argentina, and of bringing Malbec back from near-extinction. Malbec had been, alongside Cabernet Sauvignon, France’s most important variety from the Middle Ages until the phylloxera epidemic of the late 19th Century, and father and daughter sought to bring back Malbec to its historic prominence. Two decades of soil studies by Laura and the Catena Institute led to the discovery of the special ‘parcelas’ of the Adrianna Vineyard.

Bodega Catena Zapata has been awarded the wine industry’s greatest honors from international food and wine media for its role in Argentina’s High Altitude Malbec Revolution. The family’s vision remains the same as its founder’s, to elevate Argentine wine.

Did you miss me? My blogs over the past two weeks were “Vintage Eve” articles as … END_OF_DOCUMENT_TOKEN_TO_BE_REPLACED