DALLAS (PRWEB) – Montgomery Scott Scotch is the latest product in a line of Star Trek branded spirits launched this year by Silver Screen Bottling Co. The blended scotch whisky is available for pre-sale for $49.99 beginning November 28 and will begin shipping in March 2019. Visit http://www.MontgomeryScottScotch.com to preorder product now. 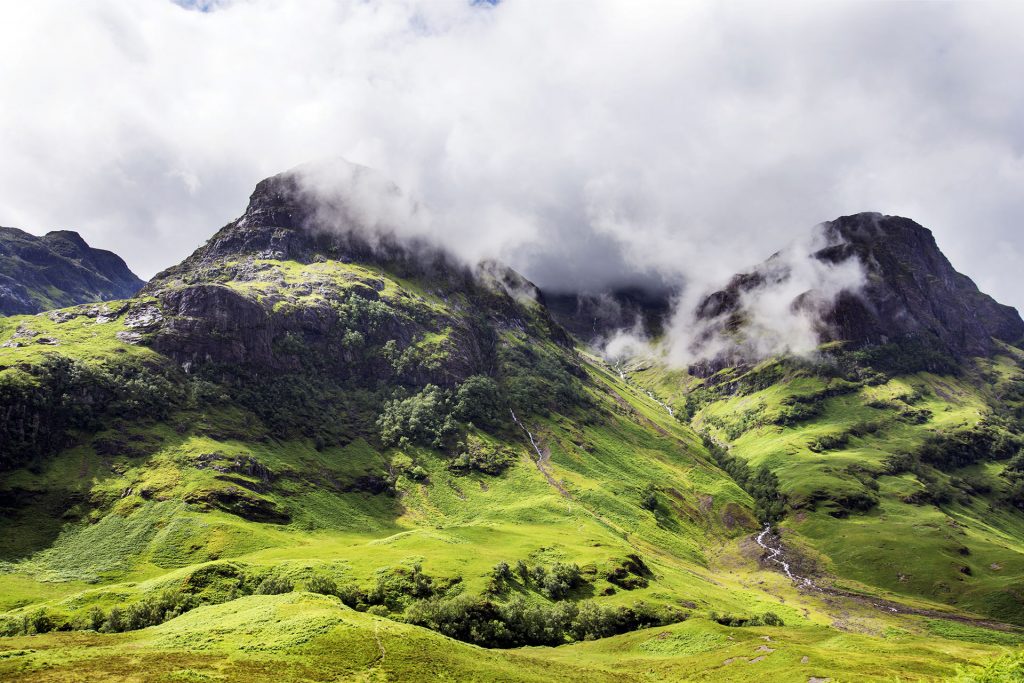 Scott served aboard eleven different ships during the course of his distinguished career, but is best known as chief engineer for the Constitution-class Starship Enterprise during a legendary five-year mission of deep space exploration under the command of Captain James T. Kirk. Born in Aberdeen, Scotland on Earth in 2222, he was known to his shipmates and friends as “Scotty.”

Off duty, Scott was known to savor the experience of fine scotch whisky, a traditional Earth beverage. During his travels, he enjoyed sampling scotch from across the galaxy, but his discerning palate preferred the genuine article, made in his homeland from native ingredients. Aboard the Enterprise, one of his most prized possessions was a bottle of what he termed “very, very, very old” Scotch whisky, which he kept hidden in a suit of ancient Earth battle armor. Scott shared this bottle with an adversary in 2268, part a brilliant ploy to help retake control of his ship when it had been captured by invaders from the Andromeda galaxy.

Montgomery Scott Scotch is a genuine blended scotch whisky. The limited batch is produced in Glasgow by one of the most awarded distilleries in Scotland and is exceptionally smooth with just a slight smoky note.

About Silver Screen Bottling Co:
Silver Screen Bottling Company is a partnership between The Whitener Company and Chronicle Collectibles forming a premiere licensing, bottling, and distribution company for the most prized properties in film, television, gaming, music, and sports industries with plans to deliver expertly crafted and marketed spirits, collectibles, and merchandise.