FREDERICK, Md. (PRWEB) – McClintock Distilling announced today that they are the recipients of the double gold medal for their Matchstick Straight Bourbon at the San Francisco International Spirits Competition (SFWSC). This marks the first time a Maryland distillery has won double gold in the Straight Bourbon category and makes the two distillers, aged 29 and 30, two of the youngest distillers to ever win double gold for any category. McClintock joins national brands such as Knob Creek, David Nicholson and McKenna Bourbon in the double gold category and is one of the only independently owned craft brands represented this year. 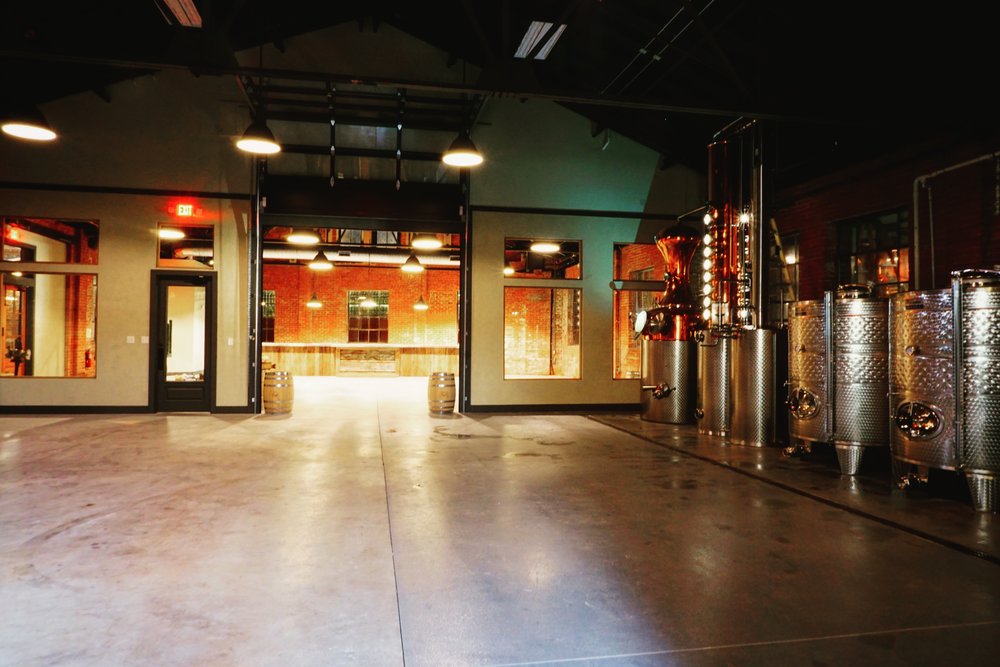 McClintock Distilling released the first small batch Matchstick Straight Bourbon in December of 2018 and sold out within hours of the release. It is a wheated, rye finished bourbon and is one of the first organic-certified straight bourbons on the market. McClintock uses all non-GMO, organic, heritage grains that are milled in house using a historic-derived stone burr mill to produce their whiskies.

“We are absolutely ecstatic to win double gold at the San Francisco International Spirits Competition. It is one of the oldest and highest regarded competitions and we never dreamed that we would be considered among these other amazing whiskies. We are working hard to keep the Matchstick in stock without compromising the quality of the product. ” – Braeden Bumpers, Owner, McClintock Distilling

The company is currently sold out of the award-winning Bourbon but Bumpers says they will have a large release of the Whiskey in August. Their goal is to keep the Matchstick and their Bootjack Rye Whiskey in the market regularly by 2020. They are also planning to release more barrel-aged gins this year (Their Reserve Cognac-aged gin placed double gold last year at the NYISC).

The San Francisco World Spirits Competition is one of the oldest of its kind and was founded in 2000. It is founded on integrity and impartiality with a blind judging process. The competition brings in some of the highest regarded judges in the world and as such as become one of the world’s most esteemed spirits competitions.

McClintock Distilling, an organic craft distillery located in Frederick, Maryland, offers vodka, gins, and whiskeys. McClintock Distilling strives to maintain a sustainable and locally sourced business with a focus on product quality, environmental impact and community betterment. McClintock Distilling is committed to bringing the McClintock experience to all of our customers through every drop. For more information please visit http://www.mcclintockdistilling.com.