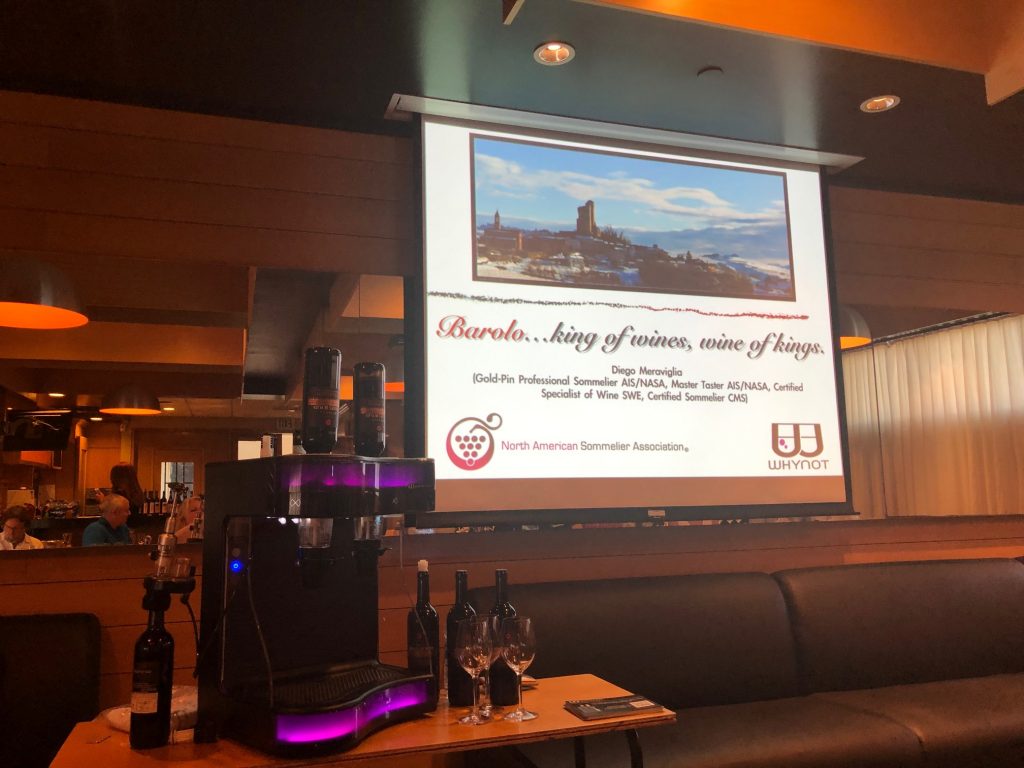 What a fun book! In the book Dragonvine by Steve Laine we begin by going to … END_OF_DOCUMENT_TOKEN_TO_BE_REPLACED