Napa, CA — The Napa Valley Grapegrowers (NVG) is pleased to announce that harvest has begun in Napa Valley. As is traditionally the case, harvest typically begins with the sparkling wine producers and Rodgers Vineyard has begun picking Pinot Noir for Mumm Napa Valley. Throughout Napa Valley most white varieties will be harvested through the end of August, while the Cabernet Sauvignon harvest will likely begin mid-September. 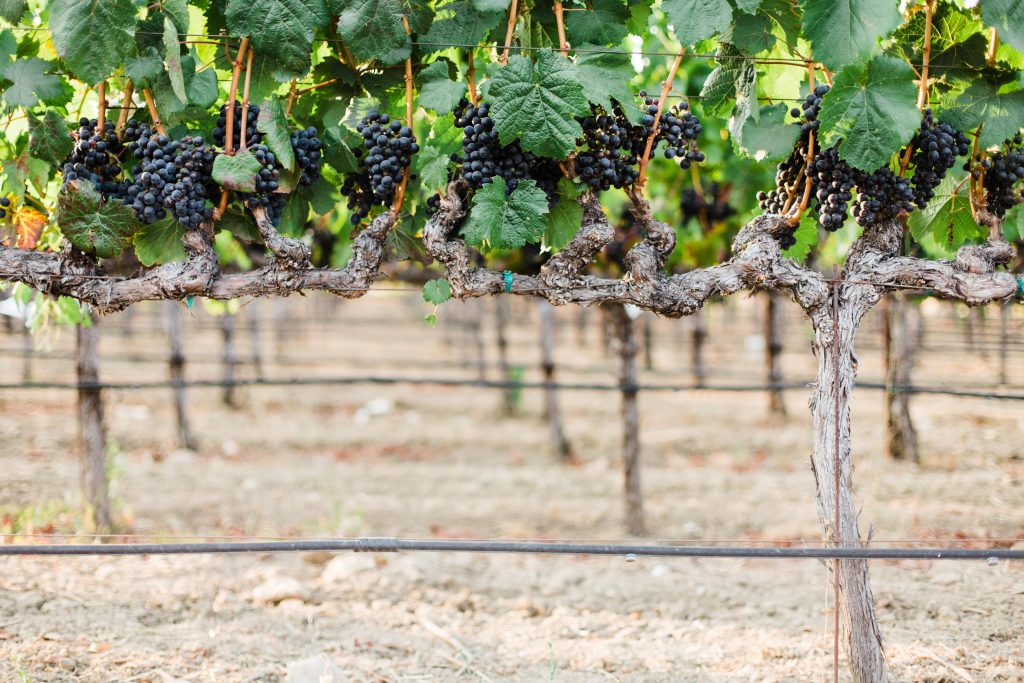 “We have had favorable ripening conditions in Napa Valley over the past 30 days,” said NVG President Paul Goldberg, who is also president of Bettinelli Vineyards. “The very mild, early-season temperatures have led to an incredible growing season.”

Heavy rains in March and April cultivated robust cover crops, which organically enriched the soil with an abundance of nutrients. The heavy rain also delayed pruning and bud break by a few weeks in some parts of Napa Valley, but that hasn’t had any effect on the overall crop. The rain in April created a bit of shatter in Chardonnay clusters during bloom but didn’t significantly reduce crop size. Growers compare it to the same amount of reduction that occurs normally during crop thinning and they call the April rains “nature’s way of thinning.” Fruit set was right on course during the spring for Cabernet Sauvignon, Merlot, Petit Verdot, and Malbec. Napa Valley received more rain in May, followed by a heat spike in June, which sparked canopy growth. Since that initial short heat wave, the weather throughout the summer has been moderate and veraison has been “beautiful and even” according to Goldberg. Veraison is an exciting time in the ripening cycle when white grapes transition from green to gold and red grapes transition from green to red, a sign that harvest is just around the corner.

“With the late-season rains, vine growth took off, so crews were still leafing and hedging the vineyards when – boom – it was time for harvest,” added Kendall Hoxsey-Onysko, a Napa Valley Grapegrowers board member and the business manager for Yount Mill Vineyards. Yount Mill Vineyards grows five varieties for Mumm Napa Valley: Pinot Meunier; Pinot Noir; Pinot Blanc; Pinot Grigio; and Chardonnay and will harvest their first fruit for Mumm this Saturday, August 17th.

Each year, the Napa Valley Grapegrowers hosts the definitive summary on the valley’s harvest and streams it live for thousands of viewers world-wide. This year’s Harvest Press Conference will be aired on Facebook October 15th. A media alert will be circulated with timing and other details.

About Napa Valley Grapegrowers
NVG is a non-profit trade organization that has played a vital role in strengthening Napa Valley’s reputation as a world-class viticultural region for over 43 years. Its mission is to preserve and promote Napa Valley’s world-class vineyards. NVG represents 725 Napa County grapegrowers and associated businesses.