“This will probably be 2015’s most exciting wine event featuring the world’s most popular wine. TCS was started about six years ago by the Santa Maria AVA folks, featuring local notables like Jim Clendenen, Adam Tolmach, Jonathan Nagy… It was basically a couple simultaneous panels with a Grand Tasting afterward. Over the years it attracted panel leaders like Steve Heimoff and Karen MacNeil and then last year moved to Pismo in a slightly smaller format, with Matt Kettman as panel leader. This year it seems to have exploded into an international event with the edginess of In Pursuit of Balance and the comprehensiveness of WOPN. There are Grand Tastings both Friday and Saturday; intriguing dinners both nights and seminars that will appeal to everyone from the Interested Consumer to the Over-Achieving Professional…” Santa Barbara Photographer, Bob Dickey. 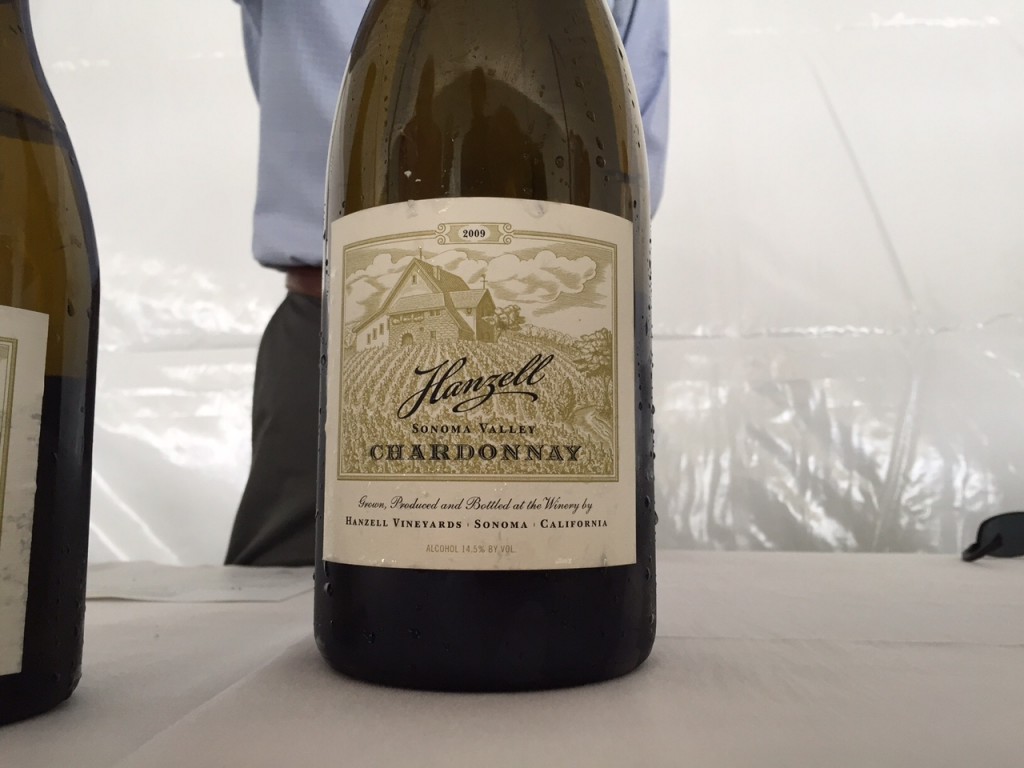 Thanks to Bob Dickey I had this great precursor to The Chardonnay Symposium (TCS). I was looking forward to my full-throttle education of all things Chardonnay, already knowing that the best way to learn about a varietal is to taste from different AVAs and winemakers. After experiencing TCS for the first time, I hope that more wine event planners move away from the “drunk fest” and into this arena as we, as attendees, not only learn more that way, but our winemakers are met with the truly interested and not just those out for a buzz.

All of my notes are from the class (as that’s where I could sit and type on my mini) but I thoroughly enjoyed the two tastings too. If you scroll down to the bottom of this post I have highlighted my favorites in bold.

Just check out the years of these wines – a “historic tasting” from 2011 back to 1994! If you haven’t had an older vintage chardonnay, or even if you have, there is something to learn from what a little age can do to a wine varietal not commonly aged.

Fred Dame, MS, led our seminar. He started with a story of when he drank a 1929 Montrachet – a Chardonnay – that stayed perfect throughout a dinner. Dame said that we don’t cellar our wines, homes aren’t built with cellars and the average aging time for a wine is 8 hours. This may have been a jest but we all understood that the average consumer does not hold onto their wines for very long. They are usually purchased to drink now.

Dame said, seeing us salivate, that this experience “is too dry” so let’s get started with the tasting.

Martini planted Chards in the 50s and 60s.

Most back then were fortified wines, and the vines were in mostly Riverside.

The wines we have today are really newcomers.

There are ongoing experiments using high elevation, and the older ones are doing really well.

These two, Hanzell and Mount Eden, sell most if not all wine to members.

First read on a plaque at a golf course, Dame shared, “Gentleman stand back a moment, you are one of the privileged few to have this experience” which we all found truly apropos for today as well.

Winemaker Michael McNeill said that their wines are made based on their ability to age in the cellar. Hanzell built the first stainless steel fermentation tanks in the world. “A quantum leap as to what was done before” McNeill said. They “pioneered the use of inert gas” and wanted to use French oak to follow what was being done in France. (The new winery is now all from scratch, Dame added. The original Heritage winery is now abandoned.) McNeill’s first vintage would be the 2008 we were going to taste today.

Along with Stoney Hill, these three (Hanzell and Mount Eden) were early big wineries, according to winemaker Jeffrey Patterson. Martin Ray, while recovering from a nervous breakdown in his 30s, bought Masson from Paul Masson – though Masson was sure he’d be successful if Ray bought and planted his own vineyard. Ray owned Masson for six years before he sold it to Seagram in 1943. Then Ray, heeding Masson’s original idea, bought the property right next door and planted Pinot Noir and Chardonnay. Patterson believes that his white burgundy (chardonnay) is comparable to a grand cru classic burgundy. First vintage was 1972 and Patterson has been there since 1981.

There was a winter storm in the middle of bloom, following a cold winter, which made the crop small and the wine more ripe and concentrated.

A warm vintage, especially during harvest, which was done in about 10 days.

One of three years where harvest was relaxed with moderate weather. Patterson picked it for us to have today because he liked it.

Patterson said this was his worst vintage, and the wine got remarkably better with age.

Cheddar cheese, some bark, peach; huge in the mouth, both the fruit and a backbone of smoke, could be described as both fine and intense. My favorite so far…

Patterson used cross cultivation, no weeds, square grid and a 10 by 10 spacing, and that was the last year to use old vine fruit.

Honey, jasmine, cling peaches; not that sweet on the palate as it was on the nose, creamy, beautiful fruit, clinging to my tongue but still craving more. Remarkable.  My second favorite of the tasting.

McNeill said that fine wine is incredibly inspiring, and these older wines show what Chardonnay can be.

The most honey-colored of the older wines. Smells like a dessert wine, honeysuckle, very fresh, honey, hard candy; creamy, again not as sweet on the palate, but a perfect balance of fruit and acidity with a staggeringly long finish. Another learning experience, I agreed with McNeill, this is what Chardonnay could be.

Between the seated and walk-around tastings I kept thinking, these are all very fine, whether the winemaker chose to use no or some oak contact; and 100% of the cellared older vintages were really interesting. I generally felt that the fruit and mouthfeel lingered quite pleasantly on the older wines, which was a new discovery for me. So I’ll be holding some in cellar from now on. And I gotta buy some magnums to do it! Maybe a 1995, our daughter’s birth year, would be a good one to seek out. 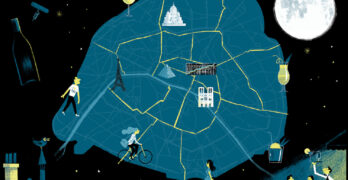