I know I said that our time on the Sonoma Coast was going to be the wineless part of the trip. Well, I should have said “less-wine” instead of wineless, because “no wine” is just not doable. 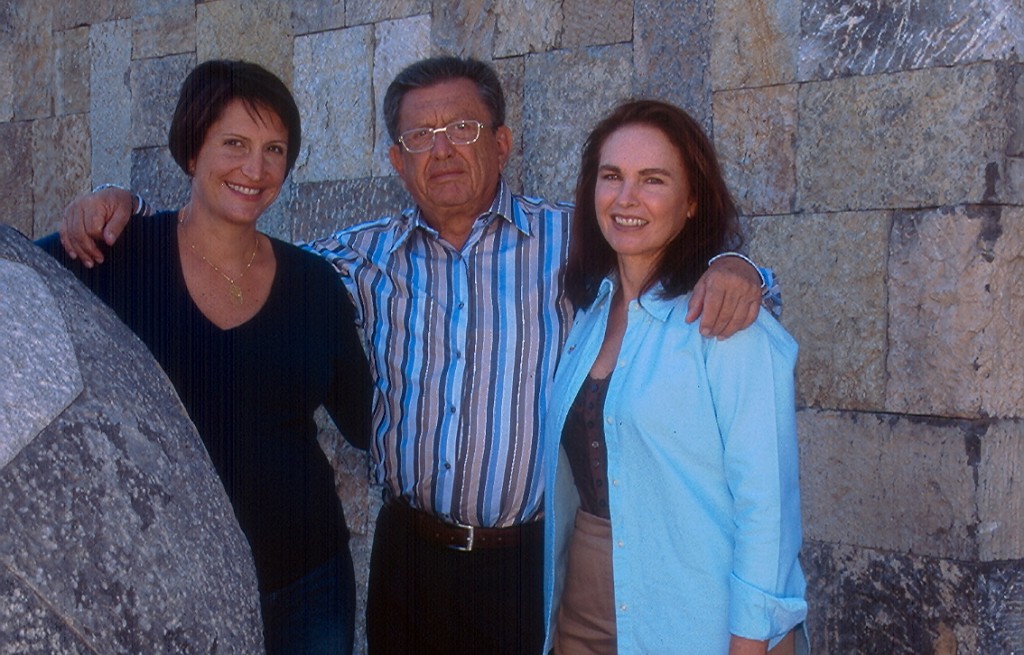 The 2014 Sauvignon Blanc [Laguna Vista Vineyards] was exceptionally rich and not over-acidic as Sauv Blancs can sometimes be, while the 2013 Chardonnay [Antonio Mountain] was a classic California Chardonnay with all the expected flavor but stopping short of being over the top in oakiness or buttery-ness.

I was happy to see they also had a Syrah, this one a 2012 from the Occidental Road Vineyard. Cold climate Syrahs are often somewhat subdued in fruit in my experience when compared with warmer climate bottlings of this varietal. This one fit that description, but still had plenty of good Syrah flavor and aroma.

Owned by John and Barbara Drady, the winemaker is Anthony Austin, who you may recall got his start as winemaker of Firestone Vineyards in Santa Barbara County, before starting his own Austin Cellars in that area.

It was now time for Karen and me to officially leave the beautiful Sonoma Coast and head inland. But not too far, as our next stop was the Petaluma Gap.

The gap is officially part of the Sonoma Coast AVA, although that is expected to change soon, perhaps even by the time you are reading this. The gap is known for its winds as well as the fog, which together create a long cool growing season. Its unique geography – proximity to San Pablo Bay to the south and the opening in the hills to the North – creates a terroir that will soon get its own AVA.

Keller Estate is one of the best known wineries in the area. First planted in 1989 with Chardonnay by Arturo and Deborah Keller, the initial harvests were sold to Rombauer. Eventually Pinot Noir was also planted and the state of the art winery was built in the early 2000s with the help of acclaimed architectural firm Legoretta+Legoretta.

Arturo’s daughter Ana has been directing the winery’s operations since 1998. Ana and winemaker Alex Holman both have scientific backgrounds, Ana as a biochemist and Alex as a chemist. That being said, one might expect that they would be heavily involved in how the wine gets to its final representation of the grapes. But, the opposite is actually true, as they truly have a hands-off approach to winemaking.

Ana’s leadership extends beyond Keller Estate to the Petaluma Gap Winegrowers Alliance, and was kind enough to put together a representative tasting of not only Keller’s wines but some others from the gap as well:

Keller Estate 2013 Chardonnay La Cruz Vineyard – I found this to be a delicious Chardonnay in a very classic style.

Then we moved on to the Pinot Noirs, which is probably what the gap is most famous for…

I noted an earthiness and richness in these Pinots that I sometimes find lacking in this variety.

Keller Estate 2011 Rotie – my favorite wine of the tasting. I do like my Syrah, without a doubt, and the touch of Viognier just added to the flavor and aroma.

Pax 2011 Syrah Griffin’s Lair – I’ve had other Syrahs from this vineyard [eg. Bedrock Wine Co.], so I knew to expect something terrific, and I wasn’t disappointed.

Our short visit made me realize there is much to explore here and I am definitely looking forward to a return visit. If you look at the PGWA’s website, you’ll see there is a lot going on here.

THE UNIVERSAL WHISKY EXPERIENCE PRESENTS TO YOU: The World’s Premier Luxury … END_OF_DOCUMENT_TOKEN_TO_BE_REPLACED