New York, NY (PRWEB) – Fontanafredda, the historical winery in Serralunga d’Alba (CN), Piedmont, Italy, was named “European Winery of the Year” in the Annual Wine Star Awards of Wine Enthusiast. Each year, the magazine honors the individuals and companies that made a significant impact over the past year in the wine and alcoholic beverage world, distinguishing themselves for innovative vision and outstanding achievement. 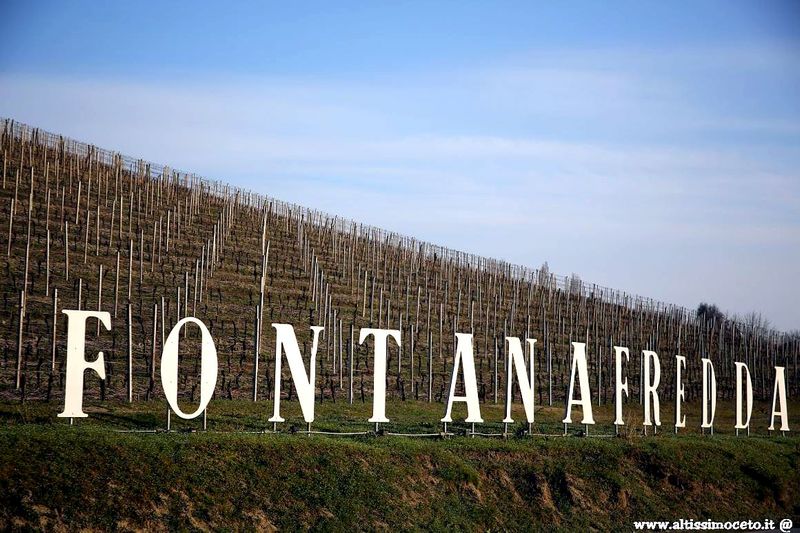 The winery was nominated for the award in September, when Wine Enthusiast Italian Editor Kerin O’Keefe highlighted the quality of the wines as “higher than ever” and noted the “extraordinary beauty” of the estate, which has recently expanded its hospitality offerings. Today, Fontanafredda includes a park open to the public (Villaggio Narrante), four restaurants (Guido in the Royal Villa headed by Michelin-starred chef Ugo Alciati, the brand-new Taverna del Re, Disguido Osteria del Vino Libero, and the Lake Garden), two 4-star hotels (the Foresteria nelle Vigne and Magic Vines Hotel), and a Cultural Foundation.

Oscar Farinetti, President of Fontanafredda, Piero Bagnasco, its Managing Director, and all collaborators are very satisfied with the recognition. “For us, it is the crowning achievement of ten years of hard work, during which we began our transition to organic agriculture” says Farinetti. “We’ve put all of our efforts into treating this land’s grapes with respect, gentleness, and awareness.”

The award, officially announced on November 9, will be featured in a special edition of Wine Enthusiast out on stands December 31. Fontanafredda was the only Italian nominee and faced tough competition with several highly regarded wineries, including Dr. Loosen from Germany, Domaine Shlumberger from Alsace, Gonzalez Byass from Spain, and DFJ Vignos from Portugal.

Founded almost 160 years ago, Fontanafredda makes a concentrated effort to support environmental sustainability and the well-being of its consumers and the community. Fontanafredda’s wines are certified as Vino Libero (“Free Wine”) because of their reduced use of chemicals, herbicides, and sulfites; and in 2016, after an investment of 2 million Euros, Fontanafredda began the transition to organic agriculture for all 197 acres of its property, making it the largest organic winery in Piedmont beginning with the 2019 harvest. The choice to become organic was an ambitious undertaking, because all 450 farming families who work for the winery in the zone will also adhere to organic agriculture standards. This progressive attitude is a testimony to the positive societal and educational role that Fontanafredda plays in the Langhe territory.

SAN FRANCISCO /PRNewswire/ -- For the tenth time, the world's one and only … END_OF_DOCUMENT_TOKEN_TO_BE_REPLACED