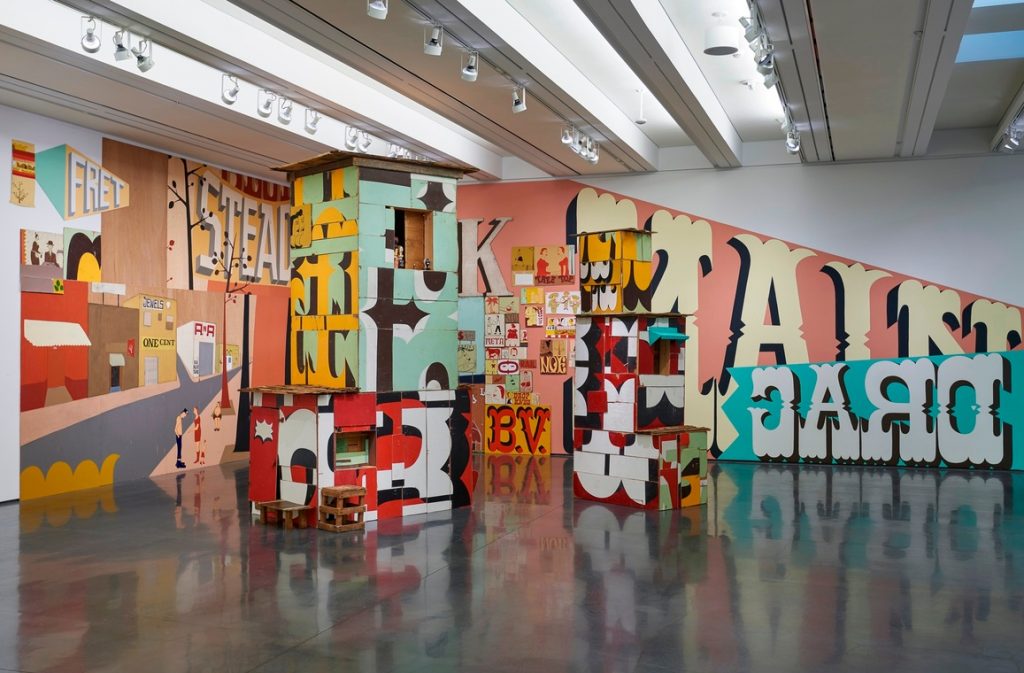 Margaret Kilgallen: that’s where the beauty is.

Jay Fletcher, Master Sommelier, plus a team of six top sommeliers from Aspen’s best wine restaurants (Matsuhisa, the Little Nell, 7908, Caribou Club, Cache Cache, and Jimmy’s) give patrons a taste of old and rare wines during the event’s cocktail hour, followed by a pouring of two flights of wine prior to each of the four formally plated courses served during the dinners at WineCrush and ArtCrush. Fletcher calls in favors from Southern Wine & Spirits and the SommFoundation’s Old and Rare Cellar to source the vintage and old wines from around the world. The day of the event, he unpacks the boxes, sorts and hand-numbers each bottle, and decants and chills the vast array of wine.

The Aspen Art Museum is a non-collecting institution presenting the newest, most important evolutions in international contemporary art. Our innovative and timely exhibitions, education and public programs, immersive activities, and community happenings actively engage audiences in thought-provoking experiences of art, culture, and society.

AAM ADMISSION IS FREE courtesy of Amy and John Phelan 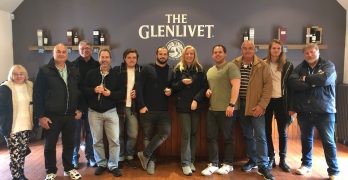 By now, if you’ve read parts one and two, I’ve left you pretty high and dry on … END_OF_DOCUMENT_TOKEN_TO_BE_REPLACED