NEW YORK /PRNewswire/ — U.S. supermarket wines, once considered to be poorly made and rarely worth drinking, scored a major success at the 2019 International Salute to Excellence awards for private label in Amsterdam, winning seven top honors in the category. 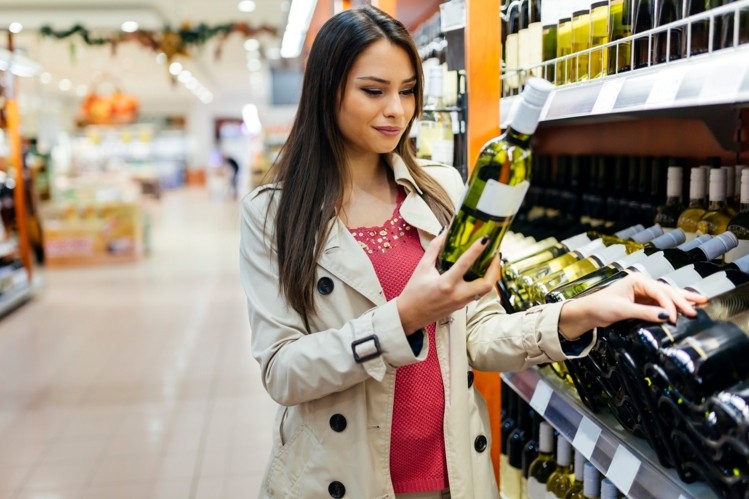 The award-winning wines were:

This is the best performance ever recorded for wines sold exclusively by U.S. supermarkets, more than doubling the number of 2018 winners. The showing demonstrates that U.S. private label wines continue to get closer to their European counterparts in terms of value and quality – especially among wines costing less than $15. This matters because wines that are sold exclusively by European supermarkets have long been considered among the best wine in the world at combining those two things.

Wines were judged in 25 categories by varietal, style, and appellation, and each category was judged for best quality and best value. The 18 men and women who judged the competition came from around the world, and included Masters of Wines, sommeliers, winemakers, wine writers, wine educators, and retailers. They judged 350 wines from 40 retailers in 11 countries.

To see all results for the 2019 judging, visit www.plmasalute.com/wine-awards. The international Salute to Excellence Wine Awards are a competition sponsored by the Private Label Manufacturers Association, with offices in New York and Amsterdam. Founded in 1979, PLMA today represents 4,000 companies who are involved in the manufacture and distribution of store brand products in foods and beverages, as well as home and health products. PLMA sponsors two trade shows annually in Chicago and Amsterdam. 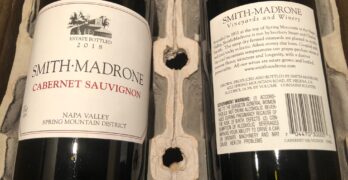 Earlier this year I reviewed the 2017 Cabernet Sauvignon, Chardonnay and … END_OF_DOCUMENT_TOKEN_TO_BE_REPLACED