BLADNOCH, SCOTLAND sing – In celebration of its 200 year anniversary in 2017, one of Scotland’s oldest Whisky distilleries from the Lowlands region bottled 200 limited edition bottles making its way to the US market for the first time this Spring. Crafted from two barrels of 29 year old Bladnoch Single Malt, it is the rarest Whisky ever released by the historic distillery. Distilled in 1988, matured in Oloroso Sherry casks and finished in ex Moscatel casks, the Bicentennial edition imparts notes of sweet vanilla and ginger, with soft sherry flavours, dark chocolate, and balanced with sweet oak and a hint of ground black pepper. Each bottle is personally numbered and presented in gold plated bottles at 41.2% ABV. 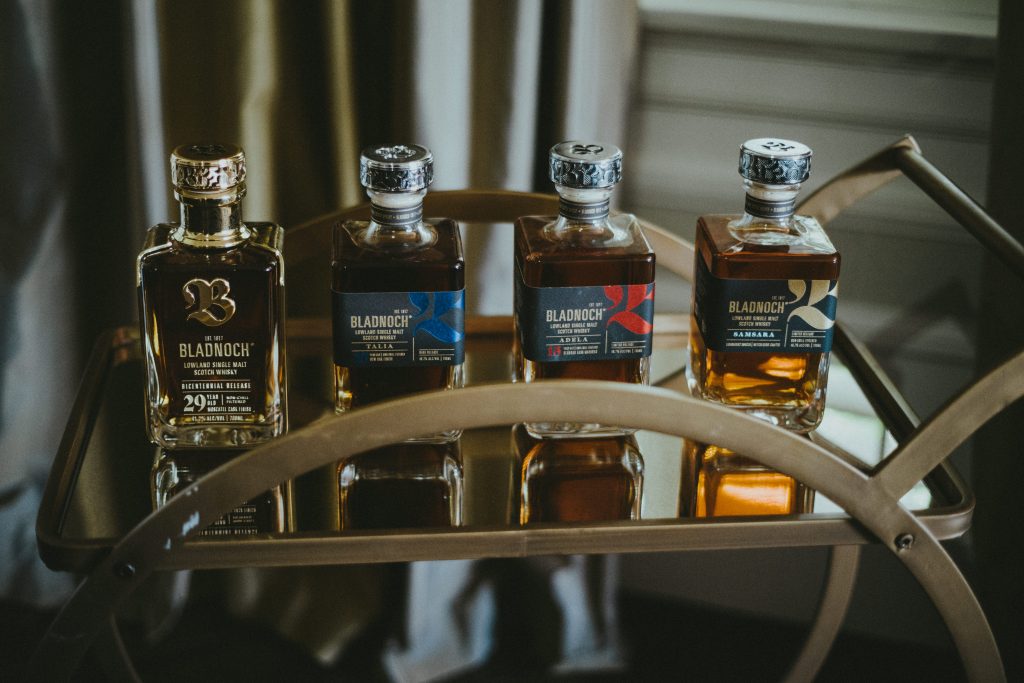 Due to the recent change in regulations that allow for 700ml imports into the country, Bladnoch is now able to share the special release with the United States, one of the most important Scotch markets in the world.
On the exclusive release in the US, “We at Bladnoch are delighted to bring our rarest and oldest expression, The Bicentennial, to US shores. This incredibly exclusive Moscatel finished expression from 1988, will finally be available to the many US-based Bladnoch enthusiasts and collectors, in limited quantities this Spring. This has been made possible by the welcome changes to spirit container sizes, allowing the import of 700ml bottles into the US market,” shares owner David Prior, who acquired the distillery in 2015 and has since revived Bladnoch Distillery.
For more information, please visit: https://us.bladnoch.com/products/bladnoch-29-year-old-bicentennial-release
MSRP
$7,550
About Bladnoch Distillery
Bladnoch Distillery was established in 1817, making it the oldest working Scotch Whisky distillery in the Lowlands. As the southernmost distillery in Scotland, it is commonly referred to as the ‘Queen of the Lowlands.’ Hand crafted using only the finest local ingredients such as the pristine water from the River Bladnoch that flows alongside the distillery and Scottish barley to create a rich, flavourful whisky that is best savoured. Bladnoch Single Malts are non-chill filtered to ensure the truest flavours shine through.
This legacy brand has been revived by Master Distiller Dr. Nick Savage, formerly at The Macallan, and owner David Prior, a whisky connoisseur who is the first Australian businessman to own a Scotch Whisky distillery. Bladnoch is truly passionate about the preservation of the environment and the local community’s generational involvement in the iconic distillery.