Napa, CA – Richard Mendelson’s Appellation Napa Valley: Building and Protecting an American Treasure has now won three prestigious international book awards. The International Organization of Vine and Wine awarded the book its Grand Prize for Economy and Law. Gourmand International gave the book its “Best in the U.S. Award (Food and Wine Law),” and last week announced at its award ceremony in Yantai, China, that the book won second place in the “Best in the World” competition. In awarding its prize, Gourmand International’s Edouard Cointreau, President of the Gourmand Jury, said, “The story is lively, with much action and suspense. The writing is excellent, and the book beautiful. This is the perfect gift for all those who want to know the real story of Napa Valley.” 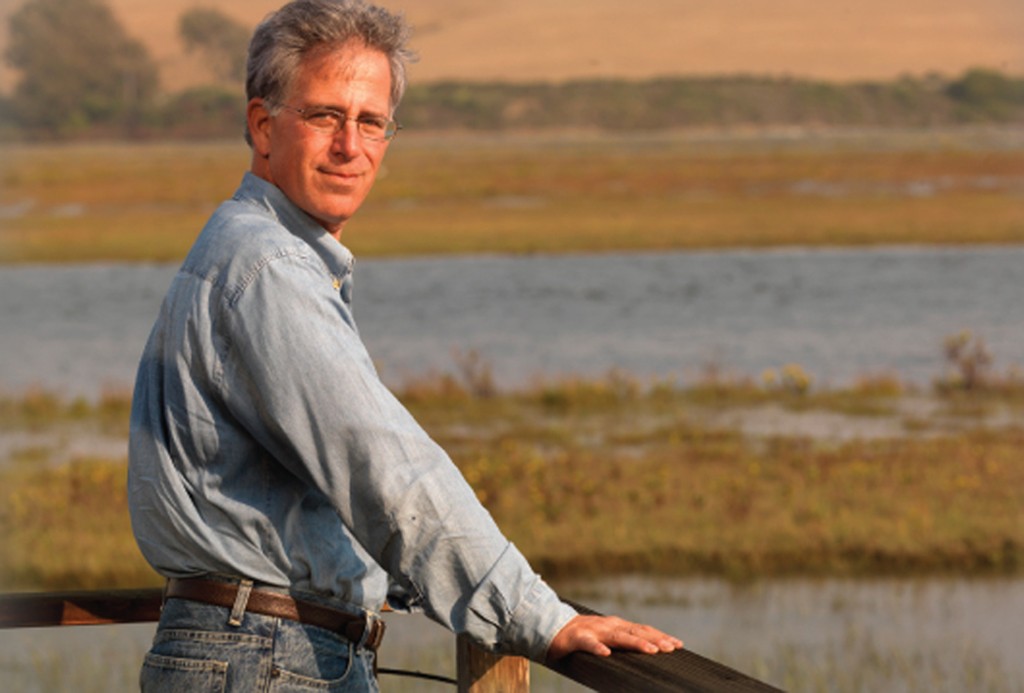 In Appellation Napa Valley, Mendelson, a renowned wine lawyer and industry authority, tells a detailed story of the birth, definition, and protection of America’s most famous wine region. Along the way he provides incisive portraits of the men and women who joined hands in common cause and common spirit, igniting a revolution in American wine and food in the process. Thomas Keller, chef/proprietor of The French Laundry, who wrote the Foreword to Appellation Napa Valley, adds, “Napa Valley, with its agricultural preserve that began in 1968, has a rich historical background, and Richard guides the reader on a journey through it, introducing those dedicated to wine and its provenance, his modern pioneers. Through stories, keen observations, and case histories, he imparts his understanding of the true importance of preserving Napa Valley.”

The book, published by Val de Grace Books in May 2016, is presently in its second printing. To purchase the book, interested parties should visit www.appellationnapavalley.com.