Paso Robles, Calif. (PRWEB) – Michael Gill Cellars has announced a number of wine awards for 2017, including Best of Varietal and Best of Class for both their 2016 vermentino and 2016 viognier. These same wines were also awarded gold medals along with the best of varietal and class at the Jerry Mead’s New World International Wine Competition (NWICW) held in late February in Ontario, CA. 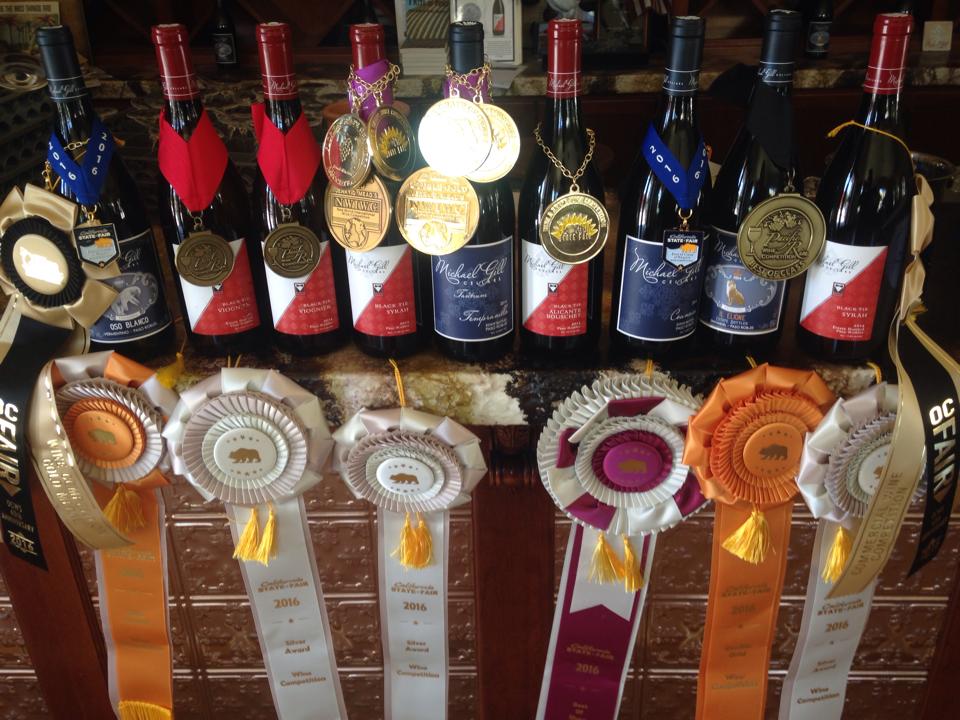 Along with the awards from the NWICW, Michael Gill Cellars 2014 syrah was awarded a gold at the 2017 Berlin International Wine Competition (BIWC) and five golds and one double gold for 2016 vermentino at the 2017 Florida State Fair Wine and Grape Grower’s Competition. The BIWC was held in March in Berlin, Germany. The Florida State Fair competition was also held earlier this year. Michael Gill Cellars was also named the “Best Paso Robles Winery” at the Berlin competition.

“I have received 17 Best of Class awards since I started entering wine competitions in mid-2013,” said owner and founder Michael Gill. “All of my wines have won gold medals and I just learned from a wine judge that only two wineries in the state can make that claim.” Gill has entered more wines in four more competitions for 2017, but the results from those competitions have not yet been announced.

As a vintner, Gill is known for his ability to naturally cultivate luxurious wines unmatched in quality. “We work to keep our quality high,” said Gill. “It is about quality, not quantity.” Michael Gill Cellars tasting room, inspired by the history and beauty of illustrious French hunting lodges, is open to the public on weekends during season or any time by appointment. The $10 tasting fee is waived with bottle purchase and 10 percent discount is applied to any case purchase. The winery also offers periodic pairing dinners.

The wine club offers three shipments each year at a special member’s discount of 20 percent off the regular wine price. Some limited vintages are only available to wine club members.
buy viagra pack online https://www.facebeautyscience.com/wp-content/themes/twentytwentyone/inc/new/viagra-pack.html no prescription

Gill has owned the land since 1977 and planted syrah as his first grapes in 1998. Since planting those first vines, Gill has focused on nurturing the best from the vines and grapes. “We let the grapes talk to us. We do what the vines tell us to do to make them perform the best. We’re not trying to mass produce everything, get on a treadmill, and be married to budget and expectations. If one grape takes extra care, it gets extra care. We make the time,“ said Gill.