Elevating Zinfandel was a tasting event I attended, once again put on by WineLa.com, in which the guest could not only sample an array of California “Zin” (the common abbreviation), but by doing so elevate the senses as only one can that attends a single varietal tasting. 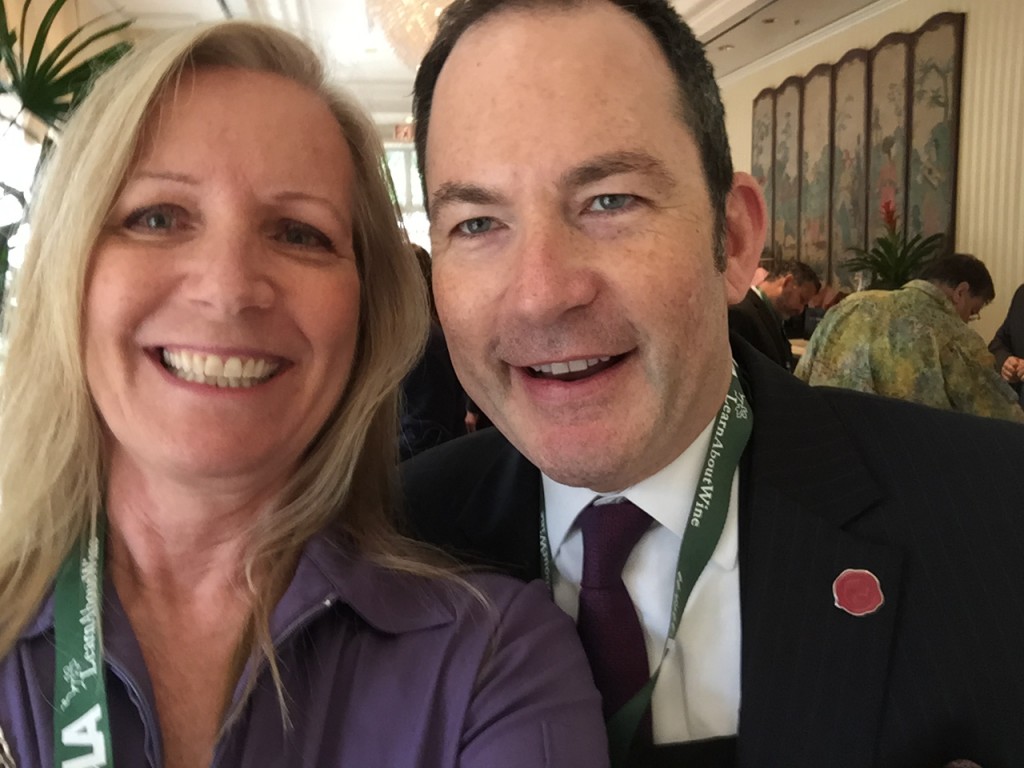 For wine 101ers I’ve found one of the best way to educate the palate is to either taste through a flight or more of the same variety, or in tastings organized by entities such as WineLA to taste similar wines, like their (now past) Burgundy vs. Pinot Noir on 5/28. The taster then has an opportunity to learn and then discern the differences in terroir (the common term denoting where the wine was made, so as to include weather, soil, terrain, etc.) as their palate adjusts.

Though host Ian Blackburn may have chosen the term “elevate” as he had chosen some of the finest expressions of Zin, the lesson is still learned:

WineLA has teamed up with some of the worlds best Zinfandel Producers to bring you “Elevating Zinfandel”! An event geared on showcasing the “Crème de la crème” of the Zinfandel community in one fabulous location. With beautiful breads and snacks provided by La Brea Bakery Cafe, you will have the chance to meet with the wine producers as well as purchase some of these exclusive wines.

For me in this tasting, though I bow to the wealth of experience tasting Zin that my Contributing Editor Michael Perlis has had as he is the true Zin Fan (as his email, MichaelTheZinFan@aol.com, suggests) and knew many of the winemakers Blackburn rallied for the event, the subtle differences I could pick out (dark fruit, earth, mouthfeel and spice) helped me select my favorites in bold below.

Bedrock (most of these wines, all blends, started with at least 40% Zin.)

Beekeeper (Ian Blackburn’s own wine made alongside winemaker Clay Mauritson who was also in attendance pouring his own label.)

Zinfandel Rosé 2015 (a crowd fave, and a great palate refresher for me.)

Martinelli (Another Perlis fave and was often covered for Eve’s Wine 101 by contributor Rick Fraga during his tenure with the winery.)

Seghesio (A Wine Spectator previous designate of wine – a Zin – of the year.)

Turley (Not usual to find Turley “cult” wines at an event, or the lovely Director of Sales and Marketing Christina Turley pouring them, this was a real treat for me that I thoroughly enjoyed. And yet another wine that Perlis introduced me to years ago.)