In an ongoing effort to educate myself and wine 101 readers I recently attended an “intensive seminar covering regulations, styles, crus, villages” of Champagne, France.

Diego Meraviglia, the Director of Education for the North American Sommelier Association (NASA), led the class. And this article, part one of two as there was that much to learn (and taste), includes all of my “takeaways.” 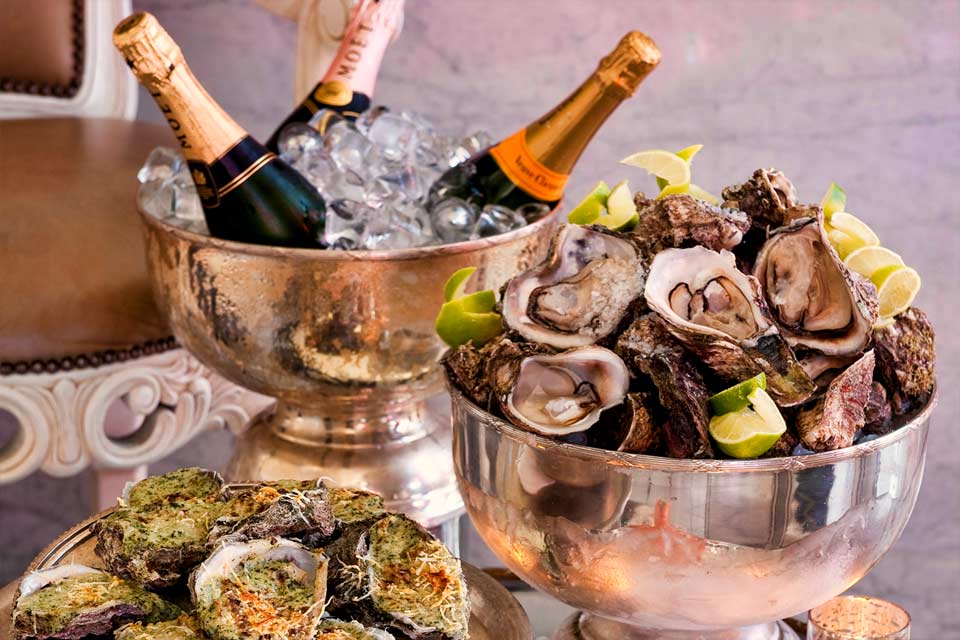 What can be called Champagne

Champagne is from a “phenomenal wine region that speaks for itself in the wine world…” Diego began. So when you have a Champagne tasting party, if you are being faithful to the term, you can’t bring Cava, Prosecco or any other version – even one made in the Champagne method. Simply put, if it’s not from Champagne, France, from an approved area for grape growing, from specific approved grapes and other laws regarding harvest weren’t followed – it can’t be called Champagne.

The name, unfortunately, is associated more with a specific wine style (bubbles) than it is the geographical denomination of AOC Champagne, France. (Note: AOC stands for Appellation d’Origine Contrôlée – the Controlled Name of Origin.)

Born almost by mistake, by a group of people in a region very far north, battling cold weather – they wanted to take control of their production. Romans planted the first vineyards – everywhere they went – in the 3rd century AD. In Reims, 987 AD, the first king of France was crowned in Reims. Wines were made there, and the region became known for crowning royalty. This is one reason why Champagne wine, and the region, was associated with royalty.

Champagne, by 1500, became a favorite for its elegance due to the bubbles, and continued to be favored by royalty. And another reason for it’s maintaining noble connotation to current day.

The cold climate created a more acidic, sourer, harsh wine. By the 17th and 18th centuries all that changed with Dom Perignon, who dedicated his life to the production of Champagne. (Did you know: Wines were exploding during the second fermentation process. Exorcists were sent to the cellars to do blessings to prevent explosions.) Dom Perignon studied, and eventually “tamed”, a very purposeful method in making Champagne.

By 1887 the word Champagne was fought for as the region’s designated name, and as the controlled denomination. By 1911 the “scale of the crus”, the villages, were counted up and divided by either premier or grand cru villages. This designation system was later abolished.

In 1927 the Champagne zoning was created, and by 1936 the zone was made official. No one, including New York that was making most of the sparkling in the Finger Lakes region, could use the name Champagne on their labels. The seal was created in 1941 for growers, producers, Negotiants – all there to protect the legacy.

About the Champagne Region and the Laws

Unique to Champagne: Dual oceanic and continental climates, with cold winters and warm summers, allowing for a large temperature swing that gives high acidic levels to the wine. While the chalky limestone soil, good for drainage, gives the unique trademark minerality that is discernible on the nose. (The area used to be an ancient seabed.) The area’s vines are on both rolling hills and steep slopes. And finally, Champagne is always at risk of frost at Spring.

Varietals: A mixture is still used by some; but the majority is Pinot Noir, followed by Pinot Meunier and Chardonnay. You could grow something not designated by the AOC but it is illegal to produce something else and label it Champagne. And the parcels have to be approved to plant grapes.

Pinot Noir is 38% of the production, allowing for backbone and structure to the blend as well as cherry, strawberry, light tannin and color. Pinot Meunier makes up 32% of planting and provides roundness. It’s also frost and freeze resistant, so a necessity.  (Did you know: Meunier means Miller, named so as if a Miller left a dusting of flour on the grapes as that’s how they look.) Chardonnay, giving citrus and fruit flavors, also allow for roundness and creamy qualities, accounts for the remaining 30%.

Pruning, spacing, density of the vines – all of this is regulated by the AOC as well. Manual picking, maximum yield per hector, the minimum degree of ripeness you have to achieve – this is all set by the AOC.

(Part Two will run on this website next Friday, 5/14, and will include the Échelle des Crus rating system, Details, Myths and News and tasting notes for nine Champagnes.)