CHICAGO (PRWEB) – The results are in and Javier Ortega Diaz from Libertine Social in Las Vegas, NV is heading to Jerez, Spain to compete on behalf of the U.
buy cialis super active online https://healthcoachmichelle.com/wp-content/themes/Divi/css/new/cialis-super-active.html no prescription 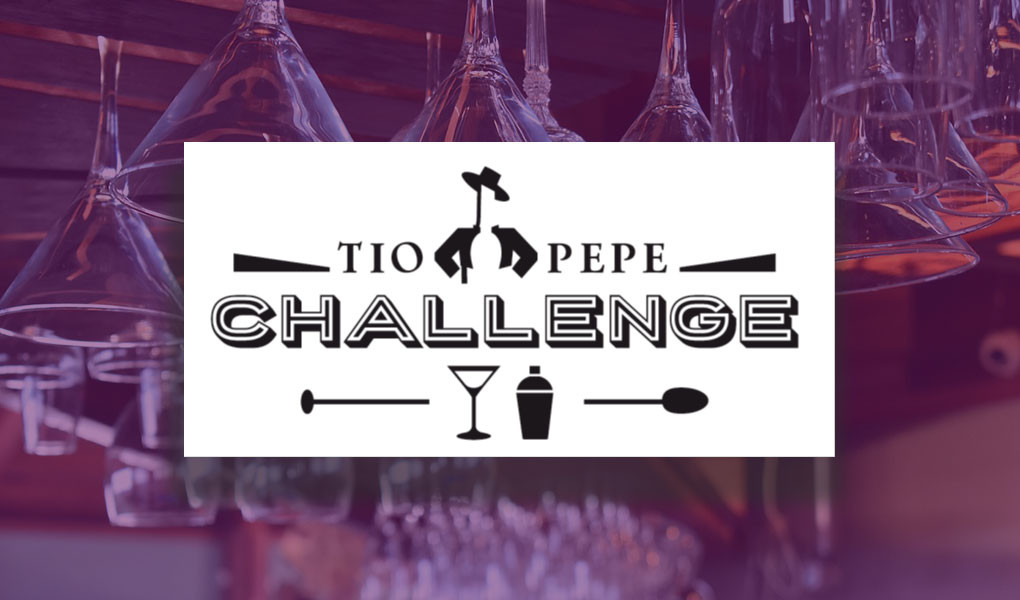 The Tío Pepe Challenge was created by leading Sherry producer, González Byass, to inspire mixologists from around the world to create original, great tasting cocktails using Sherry as their principle ingredient. Javier competed against five other bartenders from around the U.S. on Tuesday, April 9 at Osamil Upstairs in New York City. The six competitors had to test their knowledge of Sherry through a blind tasting, showcase their use of a venencia (the tool traditionally used to extract Sherry from the barrel), and finally, to create a cocktail mixed with a González Byass Sherry.

The judges, which included González Byass Master Blender Antonio Flores, Tasting Panel writer Courtney Schiessel and González Byass Brand Ambassador Alvaro Plata, judged on all three aspects and selected Javier based on the creativity of using Tío Pepe in his cocktail and the knowledge and skill displayed.

Javier will go on to compete at the International Final, which will be held on May 15, 2019 during the world-famous Feria de Jerez. The top 15 bartenders from around the world, who have created the best Sherry cocktail recipes, will compete and battle it out live in front of a panel of renowned, international experts.

Due to the increased popularity behind the Sherry Revolution, pioneered by González Byass, one of the world’s leading Sherry producers, the Tío Pepe Challenge allows aspiring Sherry experts to test their knowledge about this wonderful fortified wine. The Challenge is designed to inform, educate and instruct on crucial aspects of Sherry.

In addition to Javier, the other five competitors in the 2019 U.S. Tío Pepe Challenge were: Tiana Dillard from Ford Fry Restaurants in Atlanta; Joshua Fossitt from Hospitality 201 in Chicago; Alexander Lazzari from Biltong Bar in Atlanta; Patrick McDonald from Chaval in Portland, ME; and Carlie Steiner from Himitsu in Washington, DC.
buy cialis strips online https://healthcoachmichelle.com/wp-content/themes/Divi/css/new/cialis-strips.html no prescription

Add all the ingredients together except the hibiscus water. Shake and double strain in to a wine glass fill with ice. Top with hibiscus sparkling water. Garnish with sliced kumquats, rosemary, thyme and edible flowers.

About González Byass USA
González Byass USA is a Chicago based importer for a strategically selected portfolio of fine wine and spirit brands from around the world including Spain, Chile, Italy, Austria and the US.

González Byass USA is the US subsidiary of González Byass headquartered in Jerez de la Frontera, Spain. González Byass is a family-owned, collection of wineries founded in 1835 which spans across Spain’s most important wine producing regions. From its foundation, the González family have been dedicated to making fine Sherries and brandies in Jerez, Spain, creating such well-known brands as Tío Pepe Fino Sherry and Lepanto Brandy de Jerez.

Today the fifth generation of the family are the custodians of these exceptional brands having built the company into a family of wineries which produces wine in some of Spain’s most famous regions; Bodegas Beronia (Rioja and Rueda), Cavas Vilarnau (Barcelona), Finca Constancia (Vino de la Tierra de Castilla), Finca Moncloa (Vino de la Tierra de Cádiz), Viñas del Vero (Somontano) and Pazo de Lusco (Rías Baixas). In each of these regions the family strives to make the best possible quality wines respecting the local terroir and the environment. At the same time the company has also expanded its interests further in the premium spirits business and has created pioneering brands such as The London No.1 and Nomad Outland Whisky to compliment the Spanish brandies in the portfolio Soberano and Lepanto, as well as their Mexican brandies from Pedro Domecq: Presidente and Don Pedro.

González Byass USA also represents a number of international wineries in the US market including from Austria Domäne Wachau, from Italy Caldora, Cantine Cellaro, Vesevo, Vigneti Del Salento and Tenute Rossetti, and from the US Row Eleven. In addition, Harveys Bristol Cream and Fundador Brandy de Jerez were recently added to the portfolio.