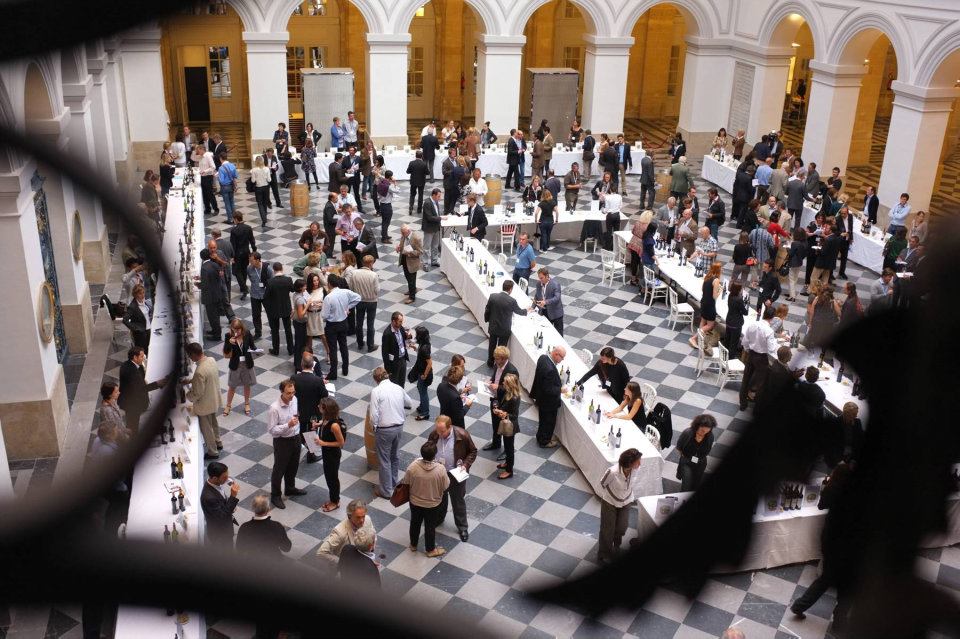 Hosted annually in conjunction with French publication, le Point magazine, this year’s Crus Bourgeois du Médoc Cup was held at the Matmut Atlantique Stadium in Bordeaux, with the winner and laureates announced on May 14 at Vinexpo Bordeaux. Over 166 of the Left Bank’s top Cru Bourgeois classified châteaux participated in the hotly contested cup, with smaller, upstart producers pitted against the more established and renowned châteaux as part of a match play-style competition over multiple rounds of tasting.

In total, twelve châteaux were selected during the competition to move on to the final round of judging for the Crus Bourgeois du Médoc Cup, and they included:

Following the final round of judging, The patron of the Cup, Véronique Rivest (Best Sommelier of Canada in 2006 and 2016, Best Sommelier of the Americas in 2012) along with other notable wine journalist from around the world, awarded the Crus Bourgeois du Médoc Cup to Jean-Pierre Marie of the Haut-Médoc Producer Château Cambon la Pelouse for their 2016 vintage offering.

Since 2013, the number of Crus Bourgeois du Médoc distributed in the U.S. has grown from 130 to 200. Today, nearly 70% of the Crus Bourgeois du Médoc are available on the U.S. market and in most fine wine stores throughout the country. Each bottle is authenticated with a QR code sticker that guarantees the quality of the wines that are bottled and enables Cru Bourgeois wines to be easily identified.
buy bupropion generic https://rxxbuynoprescriptiononline.com/bupropion.html over the counter