Admittedly, the last few months have been difficult for my family and me. Stuff happens to all of us so the details aren’t necessary for this article, but getting the invitation to Ian Blackburn’s WineLA’s annual Elevating Zinfandel event was like a light at the end of the tunnel. 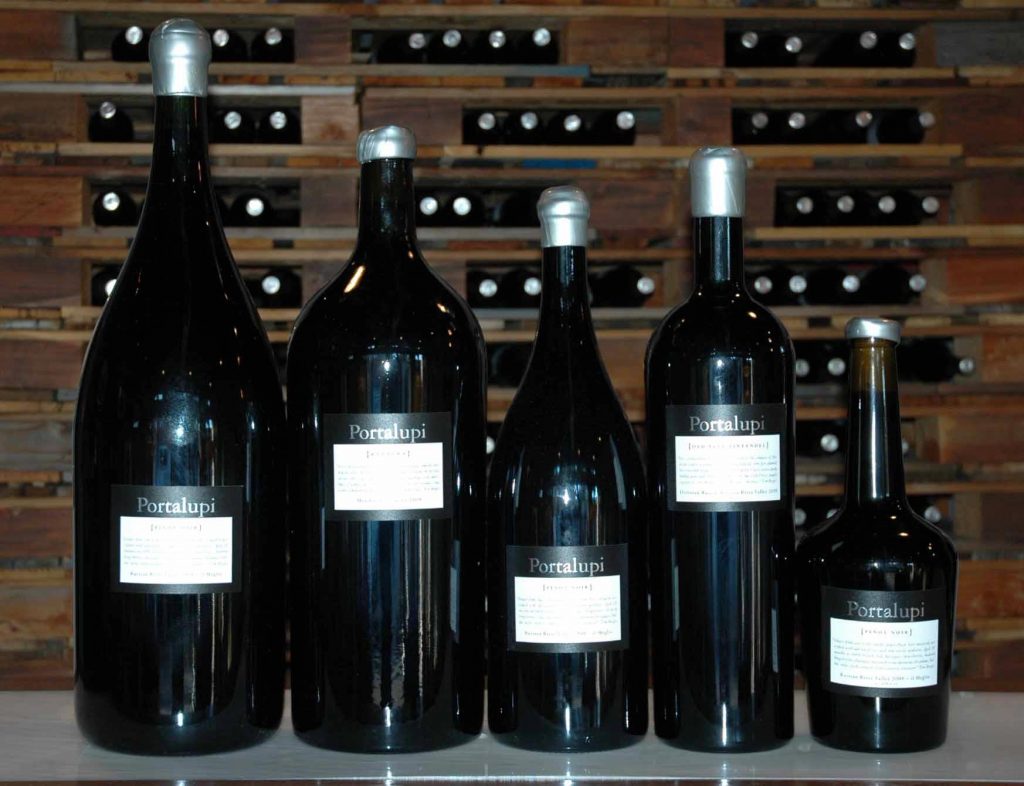 Wine people are good people and I often feel that Zinfandel people tend to be the best people of all. Tasting through a multitude of versions of my oft-favorite varietal amidst a great group of attendees and winery participants really helped to remind me of what makes Zinfandel special to me. I was determined to relax and enjoy.

My first stop was Mauritson Wines where Clay Mauritson was pouring a few of his Rockpile Zinfandels (2016 Rockpile Ridge Vineyard, 2017 Rockpile Ridge Vineyard and 2017 Jack’s Cabin Vineyard), along with one 2017 designated as Dry Creek Valley. The DCV was delicious, but I was there for the Rockpiles. I’ve written before how special a place I believe the Rockpile AVA to be, and nobody showcases the region better than Mauritson. And not rushing through the tasting was really a good idea. While Clay and I reminisced about our visit to Mauritson last year and chatted about this year’s upcoming Project Zin event, the wine had a little more time to develop in the glass. The wine was showing even more of that Rockpile richness and complexity.

Pouring next to Mauritson was WineLA’s Ian Blackburn himself providing tastes of his own Beekeeper Cellars Zinfandel. This is definitely not a vanity project for Ian. His wines are serious versions of this beloved grape. My favorite here was the 2016 Secret Stones from Rockpile, but the 2016 Monticello was no slouch either.

Besides the two wineries mentioned above, Sonoma County was very well represented at this tasting. As it should be; the area is definitely one of the top destinations for Karen and me. Wineries I especially enjoyed were:

Kreck – lighter in color as can often be the case with 100% Zinfandels, neither wine poured was light in flavor. Loved both the 2016 Teldeschi Vineyard and 2016 Del Barba Vineyard.

Martinelli Winery – this Russian River Valley legendary winery was somewhat of an eye-opener for me. I’ve always enjoyed their wines, but in the past the alcohol heat was just a little apparent. Not these 2016s. All three wines being poured were delicious and very “gulpable” and the Vigneto di Evo bottling is a veritable steal at its price point.

Portalupi Winery – this was a new winery to me. They actually have been around since 2002, specializing in Italian varietals. Fortunately, they also make Zinfandel, from the famed Dolinsek Ranch in the Russian River Valley. They were pouring their regular and reserve bottlings from 2016 and 2017, with the 2017 Reserve a solid candidate for my wine of the day.

Williams Selyem – known for Pinot Noir, this winery also makes a couple of excellent Zinfandels. My favorite was the 2017 Papera Vineyard, a heritage site that Karen and I had the pleasure of visiting a few years back.

Zialena – we also visited this winery not too long ago in the Alexander Valley. They were pouring their 2016 Estate and 2015 Estate Reserve bottlings and both were delicious.

Napa Valley, while known mainly for its Cabernet Sauvignon (for some reason), has some very good Zinfandel producers that sometimes fly under the radar.

Brown Estate – a true classic winery that makes you wonder why you don’t hear more about Napa Zin. They were pouring four of them today; my favorites were the 2017 Chiles Valley and Rosemary’s Block bottlings.

Robert Biale Vineyards – a winery that excels in Petite Sirah also, but today was about their 2017 Zinfandel. They make several Zins; the two being poured were the famed Black Chicken and the Stagecoach, both wonderful examples of what can come from this area.

Finally, it might not be considered a real Zinfandel event without Turley Wine Cellars. Whitney Turley, one of the four Turley sisters represented by the stars on Turley’s corks and one of two working at Turley Wine Cellars (along with her sister Christina), was pouring four 2017 Zins. Contrary to the other wineries, these were from neither Napa nor Sonoma. The Juvenile is possibly the best deal out there for Zinfandel [or maybe anything]. The other three single-vineyard wines all had special meaning to me: Kirschenmann Vineyard in Lodi [owned by Turley Director of Winemaking Tegan Passalacqua], Buck Cobb Vineyard in Amador County [from the old Karly winery] and the Dusi Vineyard in Paso Robles [my consistently favorite Turley wine]. It should go without saying that they were all delicious; we’re talking Turley, after all.

Wrapping up the afternoon tasting, I reflected on my very purposeful decision to not rush through and attempt to taste everything but to try to really appreciate the moment, the wines, and winery people pouring them. I highly recommend this approach. Thank you to Ian Blackburn and the entire staff of WineLA for putting on another great event.