LOS ANGELES, CA;—In a four-part event from November 13-16, The Bazaar by José Andrés at SLS Hotel, a Luxury Collection Hotel, Beverly Hills plays host to legacy Spanish winery and estate Abadia Retuerta LeDomaine. The Bazaar by José Andrés at SLS Beverly Hills has been a destination for unique culinary experiences since its launch in 2008, and now welcomes one of Spain’s most distinctive historic properties for a series of singular events. The traditional Abadia and the contemporary Bazaar represent two sides of the Spanish gastronomical coin, coming together for a series of tastings beginning on November 13 with an invite-only Sommelier Lunch; an invite-only Wine Collector’s Dinner on November 14; and culminating on November 15 and 16 with a ticketed wine pairing menu offered at The Bazaar. 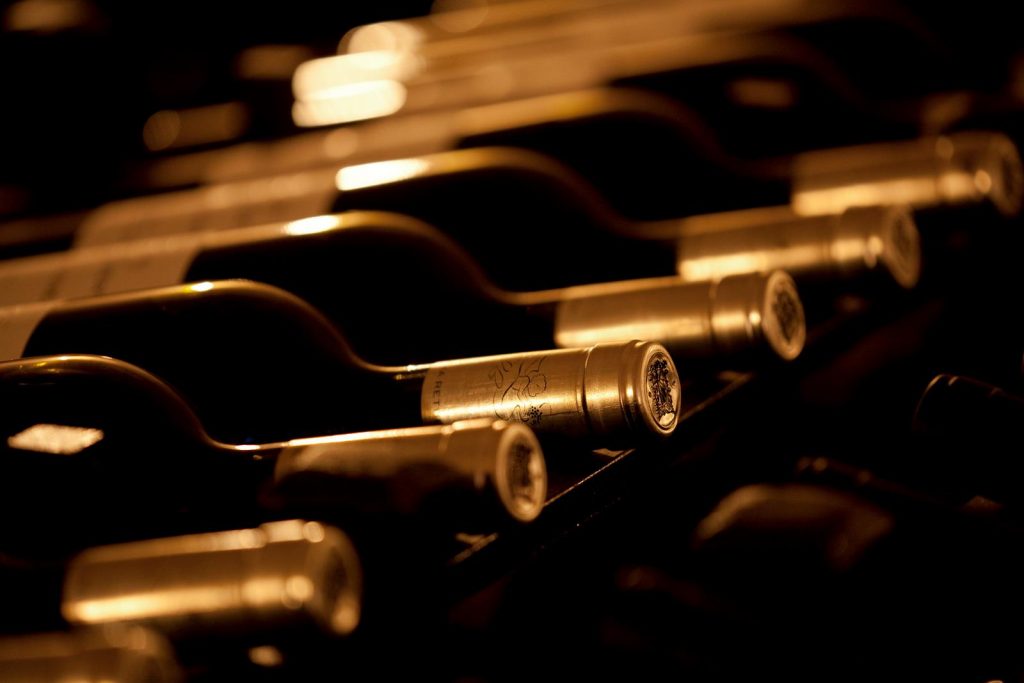 A collaboration between Chef de Cuisine Holly Jivin of The Bazaar and Executive Chef Marc Segarra of Refectorio, the Michelin-starred restaurant at Abadia Retuerta LeDomaine, the ticketed ten-course tasting menu offered on November 15 & 16 will showcase signature dishes from both restaurants, paired with Spanish wines from Abadia Retuerta. Tickets, priced at $150 per person, are available via Tock.

Dishes that will be served throughout the series include Sopa Castellana, a traditional Spanish garlic-laced soup; oysters with a radish and black olive emulsion; sausage with kale and mint; and crayfish with bread and almond soup. Wine pairings will consist of several vintages of Abadia Retuerta LeDomaine Blanco de Guarda, a mature and layered white wine made with 80% sauvignon blanc grapes as well as verdejo and a small amount of godello.

Abadia Retuerta was founded in the 12th century as the Abbey of Santa Maria de Retuerta, once home to a monastery, and located in the fertile wine region of Sardón de Duero on the left bank of the Duoro River. The original Romanesque and Gothic structures still stand alongside modern additions including sprawling vineyards, a hotel and spa, swimming pool, and Michelin-starred restaurant, making it one of Europe’s most desirable resort wine-tourism destinations.

“From the first moment I stepped foot on the historic property of Abadia Retuerta, I was enchanted by the serene beauty melding old with new,” says Ricardo Gomez, General Manager at The Bazaar. “After months of planning amongst our teams, we’re ecstatic to bring these two renowned Spanish culinary concepts, The Bazaar and Abadia Retuerta’s Refectorio, together to celebrate both our similarities and our differences in a unique set of events at SLS Beverly Hills.”

With an exclusive group of wine collectors and sommeliers gathering to experience the largest tasting ever of Spain’s iconic Abadia Retuerta wines, the winery is embarking on its most ambitious introduction to the U.S market since its founding in 1996.

For more information on the collaborative event series at The Bazaar and to purchase tickets, please visit Tock.

After making a critically acclaimed splash with its 2008 debut, thanks to excellence in hospitality, cuisine, and design, the SLS Hotel, a Luxury Collection Hotel, Beverly Hills continues to define modern luxury at the crossroads of Beverly Hills and Los Angeles. Following a multimillion-dollar room renovation and with robust dining options from Culinary Director Chef José Andrés, including two Michelin Guide recognized restaurants⁠—Somni (Two Michelin Stars) and The Bazaar (Michelin Plate) ⁠—as well as three-meal lobby restaurant Tres, in-room dining and the Altitude sixth-story rooftop pool deck, the hotel was recognized by Condé Nast Traveler Readers’ Choice Awards as the “#1 Hotel in the World” in 2019. Additionally, Ciel Spa by Pearl offers a full suite of wellness and salon services and 30,000 square feet of indoor/outdoor function spaces include a ballroom, conference rooms, and Garden Room & Terrace with retractable skylight roof. As part of The Luxury Collection’s portfolio of world renowned hotels and resorts, SLS Beverly hills is proud to participate in Marriott Bonvoy, the new name of Marriott’s travel program. Visit www.slsbeverlyhillshotel.com for more information.

About ThinkFoodGroup and José Andrés

Founded by Chef José Andrés and his partner Rob Wilder, ThinkFoodGroup is the creative team responsible for renowned dining concepts in Washington, D.C., Las Vegas, Los Angeles, Miami, Texas, the Bahamas, and most recently in Orlando and New York City. The nearly 3 dozen restaurants share a variety of culinary experiences that span from food trucks to world-class tasting menus, including two with two Michelin stars: minibar by José Andrés in Washington, D.C., and Somni at the SLS Beverly Hills.

Twice named one of Time’s “100 Most Influential People” and awarded “Outstanding Chef” and “Humanitarian of the Year” by the James Beard Foundation and recipient of the Worlds 50 Best Icon Award,  José Andrés is an internationally-recognized culinary innovator, New York Times bestselling author, educator, television personality, humanitarian and chef and owner of ThinkFoodGroup. For more information, visit www.thinkfoodgroup.com.

Dating from 1146, the Abadía Retuerta estate is nestled on 1,730 fertile acres in the heart of Spain’s Duero wine region. It is a unique destination offering a grand travel experience that combines a luxurious hotel with award-winning wines, exceptional gastronomy, an exclusive Spa and an array of unique experiences.

Imbued with the charm and lore of a by-gone age, Abadía Retuerta LeDomaine is among the most highly rated hotels in Europe, taking guests back in time while immersing them in the comforts and luxuries of today’s most savvy hospitality. Acclaimed for its award-winning single terroir wines, Abadía Retuerta winery is among the most advanced in Europe in combining ancient wine-making traditions with cutting-edge technology and sustainability.

Among the amenities and activities: 24-hour butler service, mountain biking and horseback riding on the estate, tours of the winery, helicopter rides to view the ancient landscape from the air, and falconry displays.

The Abadía Retuerta estate is less than a two-hour drive or train ride from Madrid. For further information and reservations: reservations@ledomaine.es; Tel. +34 98 368 0368.

About Refectorio by Marc Segarra

Refectorio, the abbey’s original dining hall with a vaulted Gothic ceiling and a 17th-century fresco, today is a one-Michelin-star sanctuary of haute cuisine. A biodynamic vegetable garden adopting the sustainable techniques and methods used by the abbey’s original monk inhabitants in the 12th century provides organic produce for the estate’s restaurants, including Refectorio.