What wineries, wine writers or winemakers have you snubbed for a real – or possibly imagined – insult?

It’s probably happened to us all. That one bad experience with a business and we no longer will frequent them. It could be out and out bad behavior (stole my wallet in a restaurant and lo and behold they handed it to back me from behind the cashier’s desk within minutes) or more of a perceived fault. 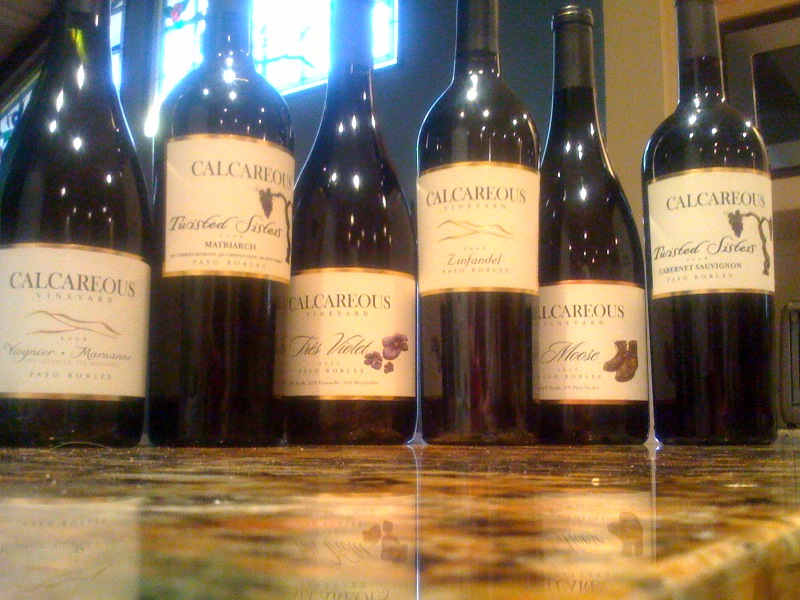 I’ve seen the latter in many cases between friends, instead of talking it out they both assume the other is in the wrong. Fine, if a friendship ends there then you are both to blame.

But lets stick to business here, wine business to be exact. A wine store owner told me that decades ago, before he was in the business, he purchased what he was told was a rare bottle of wine for a certain sale price that couldn’t be beat. You know what happened. He saw the same wine – and yes he checked to make sure it was the same vintage year – at Costco for much less. He vowed never to buy wine from the winery again. Well aware that big box stores get deeper discounts for buying in bulk, he was lied to and insulted.

Fast forward those decades and when a wine rep tried to sell him anything from that winery – and he always turned it down. The rep was persistent and finally pulled the story from my friend.

Then what happened next really surprised me. The rep went back to his employers and relayed the story. Hey, it’s only one wine shop they could have said, who cares?

But they didn’t say that. Instead they discussed it. And they came up with a formal apology and that same bottle, in that same vintage, and had it engraved with that same apology. My friend started buying their wine again, and telling this story.

I have a couple of stories like that under my skin too. One was a winemaker that made fun of bloggers on social media, saying he laughs at them when they mispronounce the name of a wine. I blushed. I may have even written about it at the time. Maybe even commented on his public Facebook post about it. I simply hate snark and elitist people.

I know that I took the insult personally, as ten years ago I could’ve been that wine blogger. I’ve avoided the winemaker at events ever since.

I remember being in Paso on a press trip many years ago and being unsure as how to pronounce the word calcareous, I believe it was Halter Ranch winemaker Kevin Sass or Calcareous winemaker Jason Joyce, that noticed it and not only politely told me how to pronounce the word (Cal-care-e-us) explained to me what it meant (a type of limestone in the soil, read more here).

Another time I arrived at Calcareous for an appointment on a Sunday morning with Joyce but he didn’t show up. When I got home a few days later he had sent me an apology note explaining that his newborn baby had been ill, and he also sent several bottles of wine. That gesture was over the top for me, he didn’t need to apologize for a family emergency, and I’ll never forget it. These are reasons, as well as their winemaking talents, that I still enjoy both Halter Ranch and Calcareous.

And I’m sure that I’ve been in the wrong myself. A pal that I knew was sensitive about not going to college and made to feel she wasn’t good enough…well I told her that spell check doesn’t always know sommelier from Somalia (she had used the wrong word on social media and I didn’t want her to be publicly scrutinized) so I suggested that she just use the accepted abbreviation “somm” that is easier to pronounce and spell. Haven’t heard from her since. Reached out though, a few times, to no avail.

Point is we’re all not above taking a lesson from Joyce, Sass, as well as the winery that etched a bottle of wine for my friend. Rather have something permanently etched in my mind with a positive message over a negative one.